Thou Shalt Not Tax 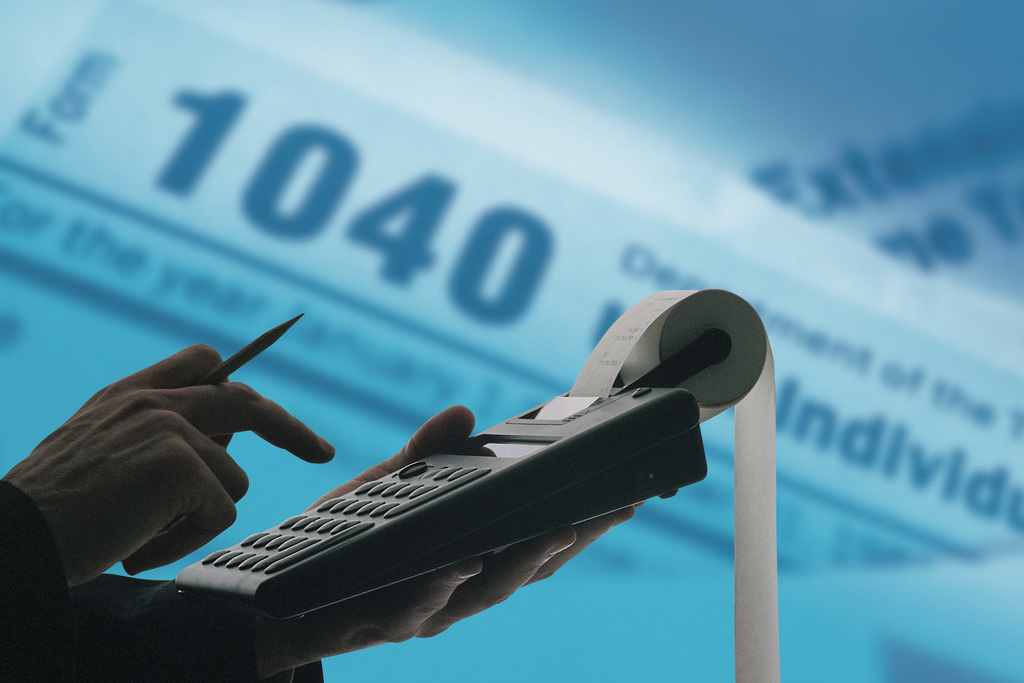 When asked whether or not the Jewish people should pay taxes to Rome, Jesus famously told the pharisees, “Render therefore unto Caesar the things which are Caesar’s; and unto God the things that are God’s” (Matthew 22:21).  This passage is often used by Christians to justify the practice of taxation.  In essence, the belief is that since we are using money issued by the state we ought not concern ourselves with moral questions surrounding taxation.  Money was not created by God, nor does it belong to God, and therefore its comings and goings should be inconsequential to the faithful.

The problem with this interpretation is that it takes what Jesus was saying and twists it into something it’s not; a defense of taxation.  Jesus is not defending taxation, rather, He is telling the Jewish people that paying taxes is not something they should feel spiritually conflicted about.  There is nothing in Jesus’ message that condones the practice of taxation on the part of the state.  Certainly, as someone who preached righteousness, Jesus would not be one to support the act of taking things from people without their consent.  Such an action on the part of the state can only be understood as theft, and God’s opinion on this matter is quite clear; thou shalt not steal.

As a Quaker, I have no qualms about paying taxes.  However, I take issue with the idea that the state, or any other entity, should be involved in such a practice in the first place.  Let me be clear, in using the term “taxation” I’m referring to any tax that is involuntary or unavoidable, like income or sales taxes for example.  In my opinion, usage taxes such as tolls or stamps do not fall under the same category because there is a certain level of consent that exists on the part of the taxpayer.  However, those exceptions aside, taxation is merely a form of legalized theft; a practice that is immoral and runs contrary to Christian values.

Many people of faith will say, “Taxes are used to fund social programs that help feed, clothe, and provide shelter for the poor.  What’s more Christian than that?”  Of course, there is nothing more Christian than helping the most vulnerable members of society.  However, what is entirely unchristian is using a form of legalized theft to do it.  Christianity is not an “ends justify the means” religion.  As people of faith, we cannot simply accept the idea that using the power of the state to force people into what amounts to involuntary charity is an okay thing to do.  Whether or not we consent to taxation is a completely different issue and is irrelevant to determining the morality of the practice.  The problem lies in the fact that if just one person is taxed against their will, then the whole practice becomes an immoral enterprise.

So, while I may not object to paying my taxes, I stand firmly against the practice itself.  As long as the state continues to levy taxes, I will happily pay them, but I will fight against state-sponsored robbery (or any other kind) and continue to be an outspoken advocate for the abolishment of the 16th Amendment, which is nothing more than a ruthless act of pillage and plunder perpetrated against the people.  If one were to translate the ten commandments into libertarian lingo, “Thou shalt not tax” would certainly be near the top of the list.

Money is created by the state to facilitate being able to tax the population to run its operations (good and bad) without having to accept a ton of cabbages or the like as someone's contribution. We also find it convenient for our own transactions (because, after all, at worst it can be used to pay off our taxes.)

So returning it to Caesar is not the problem... But imagining we have anything whatsoever that didn't come to us from God, & isn't ultimately owed to God, is a deep problem.

Maybe I'll take this up further when I return Sunday. For now, please do not imagine that the coercive powers in the world are governmental;  corporations are far more powerful (even controlling governments in a way that we no longer can) without usually even the appearance of democratic control. Or that great financial wealth in the present state of affairs has anything to do with having provided goods and services to any public benefit, a great deal to do with asset-price inflation & hogging claims to what was given us by God for human nourishment and well-being....