Quakers, as you will know, are not great ones for celebrations. The idea is that every day is a sacred gift of God and that setting days aside as ‘special’ really has no meaning. Having said this, most ‘modern Quakers’ will take breaks at Easter and Christmas as  secular holidays, because the rest of the world does so, and, after all, it’s a break. I myself as a Quaker was once very dismissive of all festivals until I came upon the strange Etruscan myth of Tages, by chance. The Etruscans lived in Italy before the Romans, and much of their mythology became incorporated into Roman mythology with time. I would like to boast that I came across this myth by reading Ovid but to be honest, it was discovered in a book of Roman myths that I was reading to my eldest son while waiting for the school bus a few years back. The story instantly appealed to me and I have woven it into my appreciation of the passing of each year ever since. 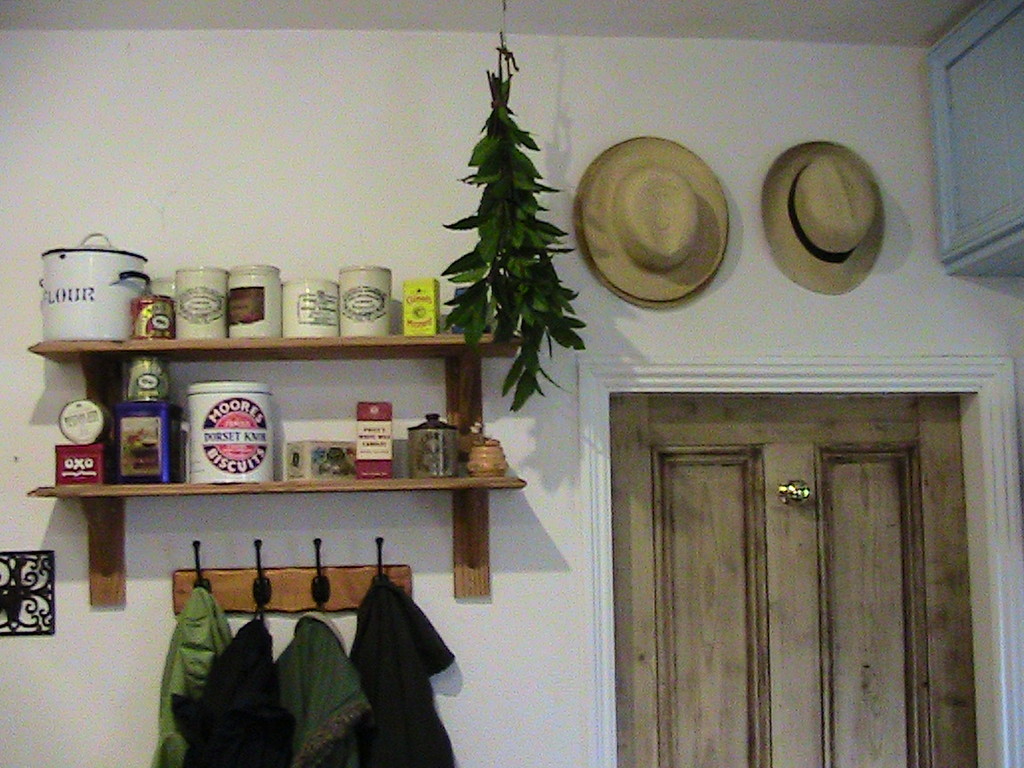