My collection of essays on common sayings is now available.

Trust everybody, but cut the cards

Identified as a Russian proverb and attributed to various people, this aphorism implies that trust has its limits. Or, at least, trust should not be tempted. One of the most common things I ever heard as a chaplain was: “I didn’t come to jail to make friends.” There are also a lot of cards played in jail to pass the time. I think those who have experienced…

The tip of the iceberg

From Blogging to a place to live

I am collecting my reflections for a book that I will release for free this fall in hopes that people will donate to a fund that helps low income folks pay for shares in cooperative housing developments.

When one door closes, another door opens While attributed to Alexander Graham Bell, Bob Marley and others, this phrase can be found in the Spanish Novella, The Life of Lazarillo de Tormes and of His Fortunes and Adversities,. The story was published anonymously, due to its heretical content Written originally in 1554, it was later translated into English. A young boy, Lazarillo, is given up by his…

Graveyards are full of indispensable people This adage is similar to “a little piece of churchyard fits everyone.” It speaks to our common fate of death and a reminder that each one of us is neither irreplaceable nor indispensable. This is true even though we often believe ourselves to be. I attended my 30th high school reunion and stood next to a classmate I had not spoken to since graduation. As we looked at…

Every day is a gift... that is why they call it the present. 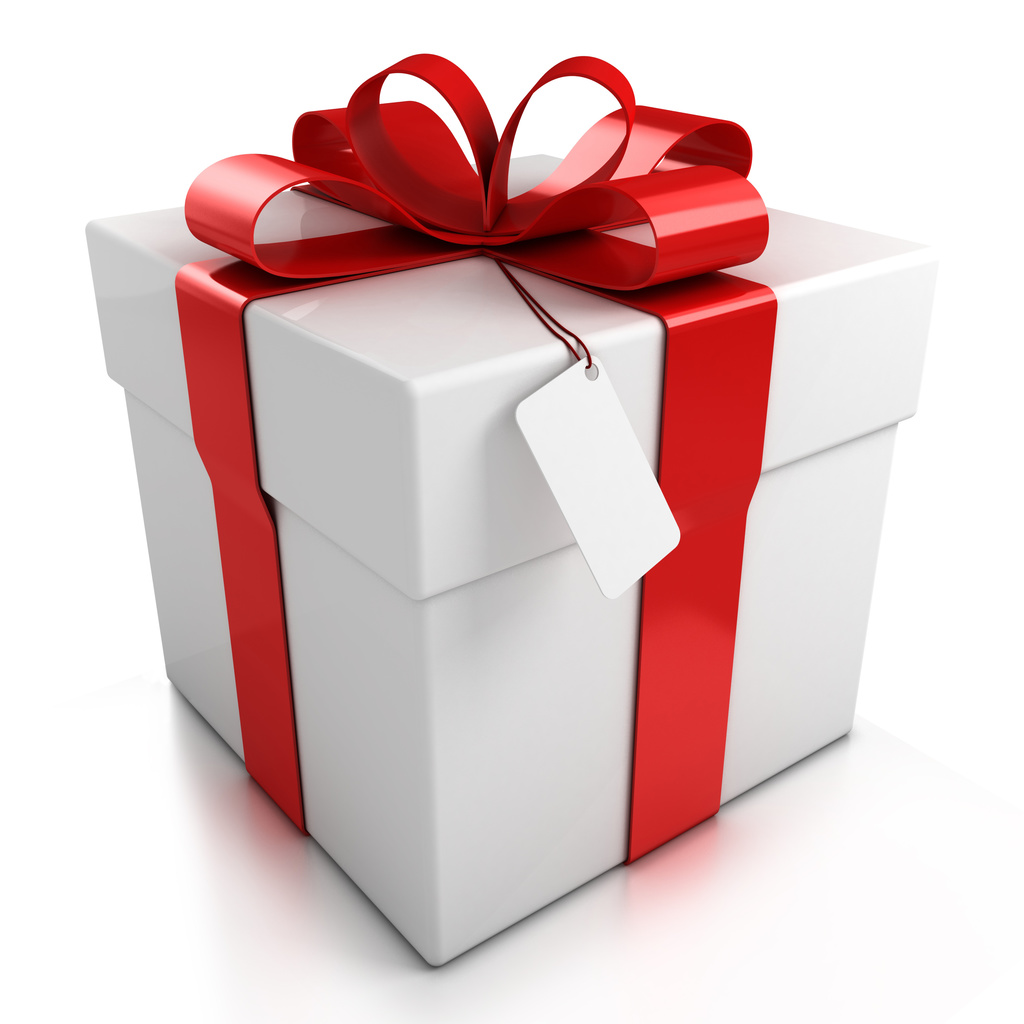 The last half of this quotation is one of many additions that follow the first half. These few words hold some common themes in this book and much spiritual writing. It speaks of the call to be present in the moment. It speaks of the centrality of gratitude. And the phrase ties these two concepts together with only five words.

Daddy's looking down at us

A common image that eulogists share at funerals is that once we die we sit in a comfy chair and smile as we look down at our loved ones as they go about their lives. This notion is not biblical but is, instead, a certain extrapolation of the Greek idea that we have an enduring soul or spirit. I cringe at this thought! My mother was a wonderful person but had a…

All good things must come to an end This was first recorded in 1440 in the poem Partenope of Blois, Ye “wote wele of all thing must be an end.” Note that the word good is omitted. It is similar to “All things must pass”, “this too shall pass” and “here today, gone tomorrow” all of which imply that the transient nature of life applies to both the good and the bad. 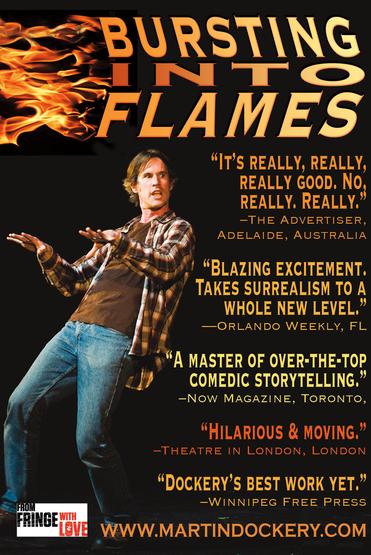 While many comics and commentators have used this phrase, the website QuoteInvestigator, cites a 1957 Cosmopolitan interview with talk show host Steve Allen as the first recorded use of the phrase. Martin Dockery, a brilliant storyteller who works the fringe theatre circuit, uses this phrase creatively in his monologue,…

Eat, drink and be merry For an entire generation, these words were synonymous with the fast food chain, Dairy Queen. I still remember listening to a fellow student reading a Bible lesson in grade six and hearing the phrase and thinking the reader was a smart-ass sneaking in a Dairy Queen ad into the Bible. The phrase has been brought into the present first as “wine, women and song” and then…

You can't take it with you 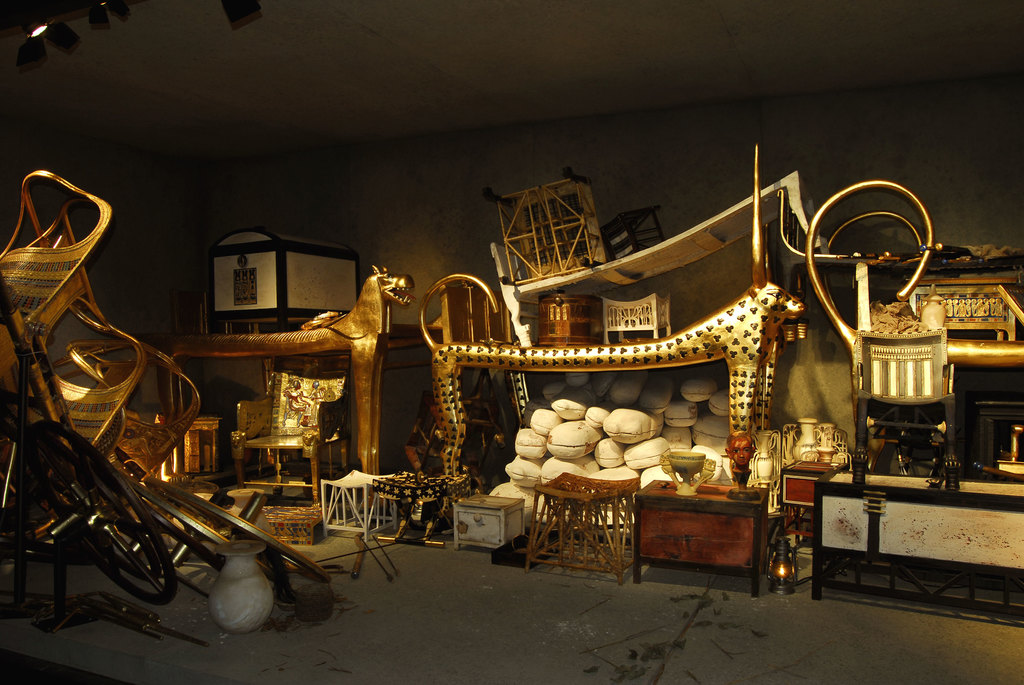 This is a statement of (apparent) fact that the material possessions we might accumulate in our lives are not of any use or service when we die. It leaves open the question about where we might go when we die. It works equally well whether you believe that your body just stays in the ground, or that your spirit separates from your body and lives elsewhere, or that…

This quote is most often attributed to Medgar Evers, a civil rights leader who was shot in the back in his own driveway in June of 1963. A variation is “you can kill a protest singer but you can't kill their lyrics.” The point is that what we are witness to is greater than ourselves. The word martyr, martus in biblical Greek, actually means witness. The fact is that… 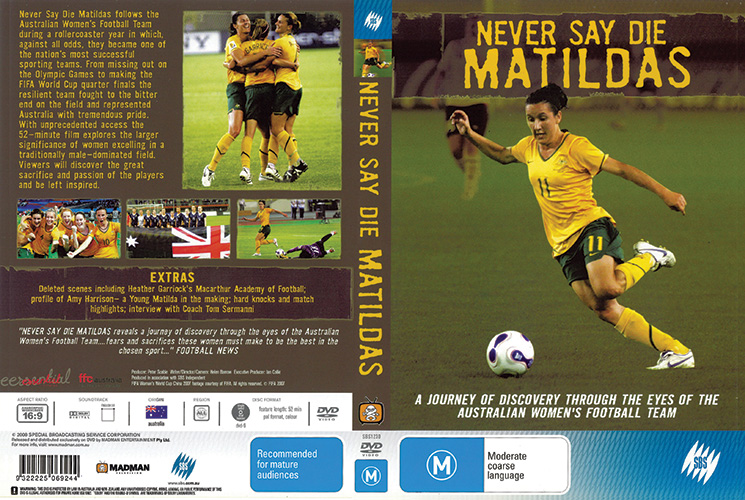 A great host of aphorisms call us to persistence. Don't give up this ship; don't halt before you are lame; hang in there; the darkest hour is just before dawn; while there is life, there is hope; always give people more than they expect; the expectations of life depend on diligence are but a few of many. This expression manages to convey the idea in three short… Quakers are encouraged to “contemplate death . . . both their own and the death of those they are closest to.”[i] Death is to be seen as a “fact”[ii] and such an understanding is meant to set us free from fear and avoidance. Mourning and grief are not to be hidden and Quakers are led to embrace those who mourn.…

Two heads are better than one 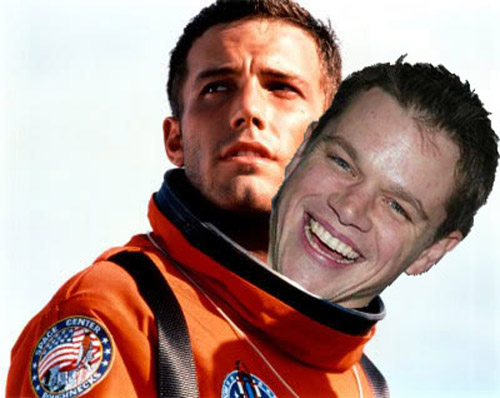 In 1390, John Gower wrote an extended work on the seven deadly sins, Confessio Amantis, which contains the phrase, "and tuo han more wit then on." I believe in the truth of this phrase and put that belief into practice. Not only was this book formally edited, I shared my early drafts with anyone who would read them.

It takes two to tango 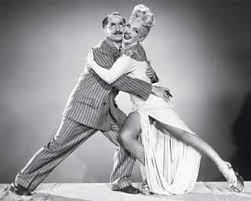 While there would be universal acceptance of the notion that some things require a partnership of sorts, marriage and boxing for example, these words appear in the 1952 song by the same name, which has since covered by many. The song, first made famous by Pearl Bailey, pretends to exhaust the many things one can do on one’s own but saves “the dance of love” as the… 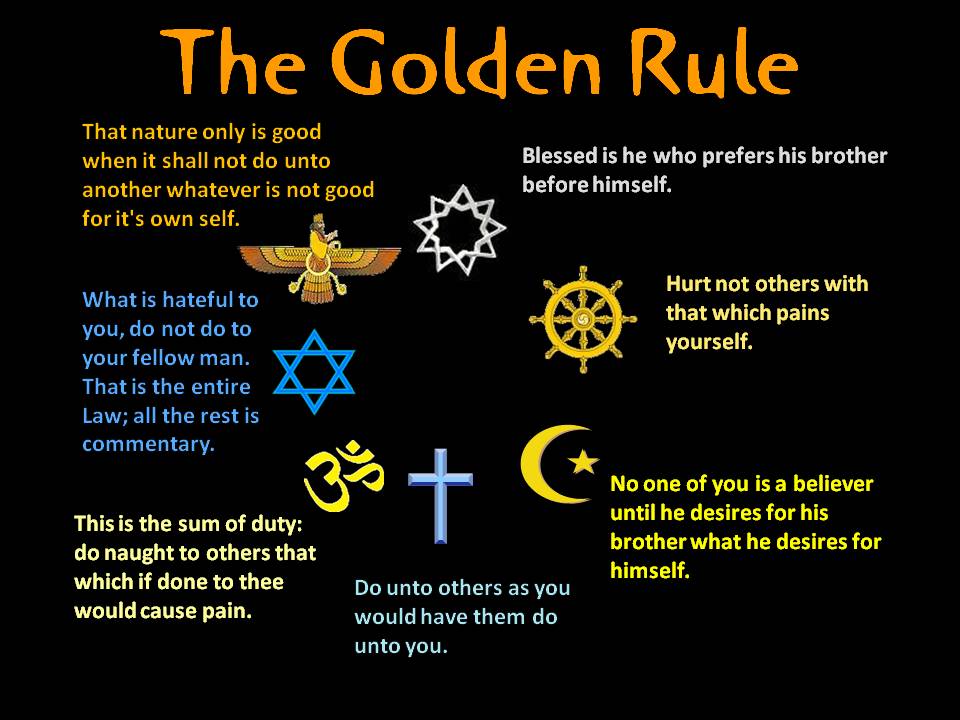 This is a restating of the Latin phrase, quid pro quo, which means, “two things exchanged for equal value” and is often used in criminal court when explaining a plea bargain where both sides truly give something up and both sides truly gain something. This phrase describes what is rather than what ought to be. In contrast, by using the word “deserves” in the proverb, it…

These words come from a popular 19th Century Celtic song. The song cautions against trust and risk ending with the couplet: “And I have no wife to bother me life, no lover to prove untrue, the whole day long I laugh with the song and paddle me own canoe.” Such wisdom is contradicted by phrases like, “there is strength in numbers.” Winnipeg has a relatively small population of people with African descent. And while a few African gangs were kept apart from each other, the correctional…

Look for the similarities rather than differences 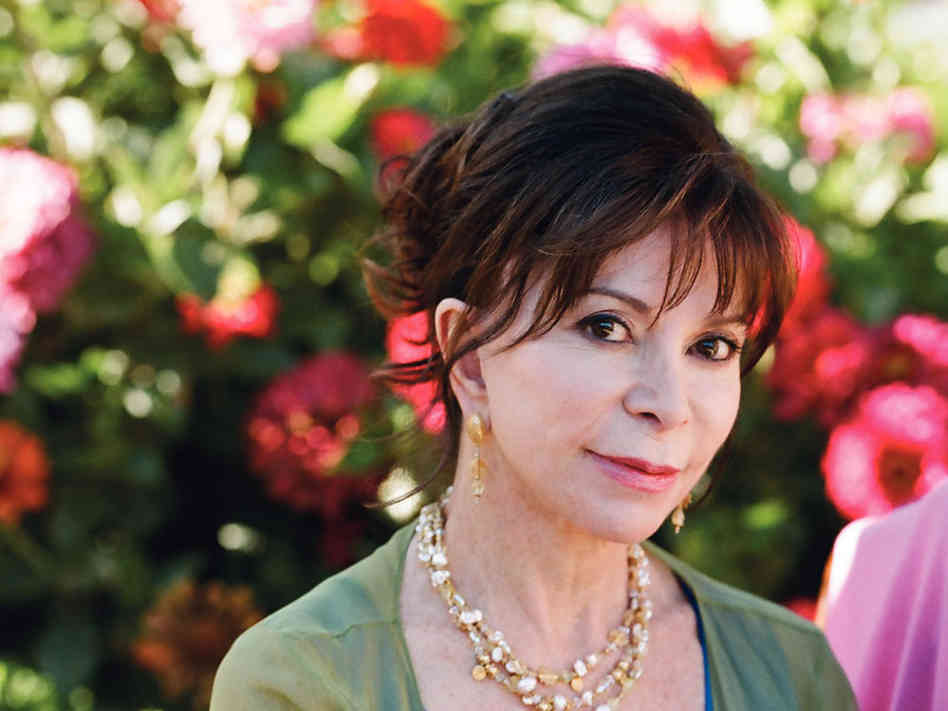 In a BBC interview, when speaking of her move to San Francisco, author Isabel Allende said “I have traveled all over the world and one thing that amazes me is that I can communicate with people. My story may be different but emotionally we are all the same. I tend to see the similarities in people and not the differences.” I can only imagine such a straightforward piece of…

Kirby Urner commented on Kevin-Douglas Olive's blog post 'What is a Quaker?'
"If asked to explain "Quakers", I sometimes get into the scriptural derivation of…"
3rd day (Tue)

Flo Fflach replied to Jonathan Pilgrim's discussion 'Cyber meetings'
"I have only worshipped online since March 15th 2020 - except on 2 occasions. I would say yes it can…"
9th month 22