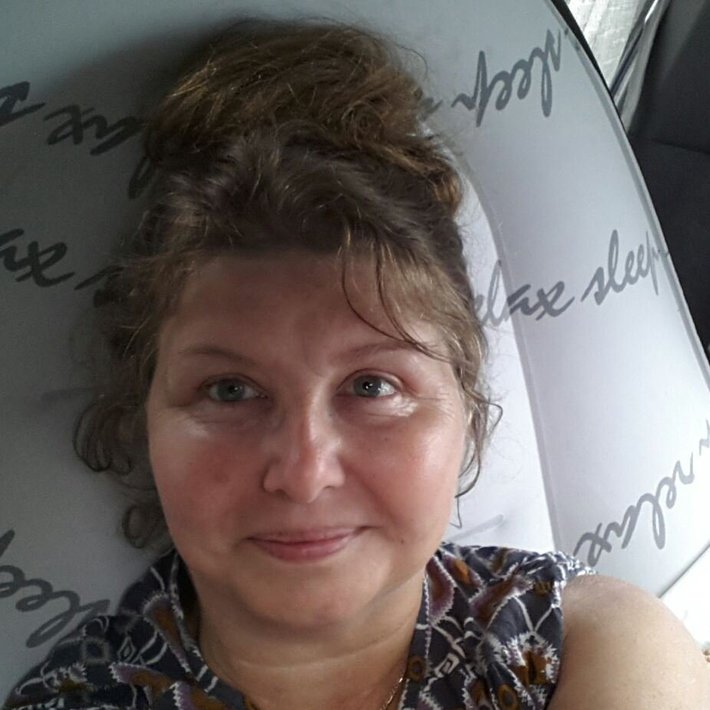 About Me
I'm drawn to the plain life. I read only plain material and find great peace and beauty in plain ways. However,apart from wearing a head scarf or cover and longer skirts, modest tops I find it difficult to plain down my dress as much as I feel drawn by the spirit. I have few friends due to having had to move around a lot in the last few years. I've found before that that people liked me but often commented on my "difference". Years ago, some colleagues thought I was a religious sister, in plain clothes working in the social welfare industry. I found that humorous! As my past had been far from being religiously "ordered"! And yet I and it seems others hear or see that peculiarity and call on my life. I'm middle aged now. I strongly urge those who are called to be plain, especially women, to link up and encourage one another. I would be so joyful to be part of something greater. A health condition confines and limits me more now.

Hey Amanda! I'm a bit new to this site and social networking in general. I joined quakerquaker as I'm not able to get out of the house for meetings and haven't found a community of Friends (Quakers) just yet. Thus, I wanted to try connecting with other Friends in a way which I could manage.

So sorry to read about your situation. Though my family has met with some health troubles of our own, it certainly wasn't anything like cancer. For my son, we're not exactly sure what the cause was. For me, I think it was just the accumulation of past stressors and pushing myself well beyond what I was capable of. Basically, my body started to give out about 10 years ago. Haven't been the same since.

I can't speak for others, but my wife and I just try to deal with each challenge as it comes along. Sometimes it's just a matter of pushing through as best as we can and seeing what the results are. That's not very inspiring, I know. But at some point, there got to be so much that something just snapped, and then nothing got to us unless it was an immanent issue. Again, I realize that's not very helpful.

I tried to read the book of Job a number of times and never got it either. I don't know why such things happen to people or why one person seems to have so much more challenges than others. Doesn't make much sense to me. At this point, I've filed all that in the "not for me to know" category and just try to do the best I can with what I have to work with.

I'm not sure how often I'll be able to get back on line, but your certainly welcome to "stop by" and send me a message whenever you'd like.

Just thought I'd send you a message and let you know that you and your family will be in my thoughts and prayers.

Hello, Amanda!  My wife had leiomyosarcoma, which is a rare and difficult-to-treat kind of cancer.  I had prostate cancer.

We both underwent surgical treatment during the summer of 2002.  As she was recovering from her operation, we received a letter from our monthly meeting, "releasing" us from membership without our consent.  In the old days, they called it "disownment".  They stated that they were terminating our membership because of our "lack of interest" in the Society of Friends.

The same month we were "released", I read a paper at the conference of the Quaker Historians and Archivists, held at Haverford College in Pennsylvania.  Most people would not interpret that as a "lack of interest" in the Society of Friends!!!  The truth of the matter is that we were at odds with the meeting we belonged to.  We were not bickering with them, just refusing to participate regularly in the meeting.

The same summer we were disowned, a Mennonite mission fellowship was established in our county.  We had prior ties with their conference, although we did not know anyone in the new group personally.  Even though we did not become members of the new group, I guess you could call us "founding non-members!"  They loved and cared for us through some very traumatic times.  My wife and son are buried in their cemetery.  And I expect to be interred there too.

Ironically, we experienced more love, fellowship and spiritual nurture in the Mennonite fellowship than we had in our own meeting!

My wife and I have both struggled with cancer.  She died from it in 2013.  So far, I am a survivor, but one never knows what lies around the corner

I don't know where you are located.  Even though my father's parents came from Lincolnshire, along with some of Dad's older brothers, I have never been to the UK.

I think it would be important for you to network with Christian Friends there.  There are also Christian Friends in Northern Ireland. Somewhere among these folks there is bound to be a community where you can find the fellowship and communal support you long for.  I commit myself to pray for you.

With love in Christ,

I have dressed "plainly" for most of my adult life.  It's much easier to "be plain" when one has a supportive community.  If you lived in the USA or Canada, I would urge you to consider moving to an area where other plain folks live, and where you would be identified as part of that group.  In the UK, this would be much harder to do.

I suggest getting in touch with the New Foundation Fellowship, some of whose members are drawn to plain dress.  http://www.quaker.org.uk/new-foundation-fellowship-nff

Consider letting QQ members know how it all works out for you.