Comment by Pam on 12th mo. 29, 2010 at 7:25pm
Paula - it's an important part of my spirituality too, though I feel like things are changing in that regard in some ways (I have just realized that it's not possible to be as "pure" and "perfect" as I had hoped).

Joshua - that's great! I have been vegetarian for a really long time, but have ceased periodically "going vegan" which I"m really hoping to get back to (I don't know if I could ever actually be vegan for good - the longest I've lasted was a few months, but I'd love to get to a point where I am vegan all day about half of my days

I've been a lacto-vegetarian since the 1st of January 2010, but every now and then I go vegan. I think the main 3  reasons why I became a vegetarian was because: 1. I really love animals, 2. I care about the environment and the planet, and 3. I realised that eating meat was interfering with my spirituality.

Comment by Paula Puddephatt on 10th mo. 9, 2010 at 9:31am
I'm glad to discover this group. For me, being vegetarian is very much part of my spirituality. I'm not vegan, but respect those who are. I've been veggie since I was 26 (am now nearly 37). 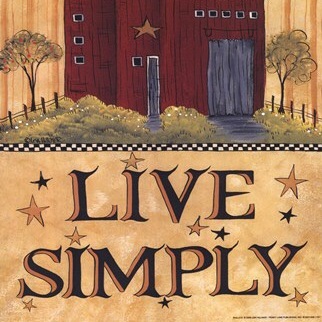