“A general dyet, estates or parliament” for the nations of Europe

There is much pain and sadness among British Friends today as the United Kingdom leaves the European Union. Many of us have discerned that this is the wrong thing to do as:

I ministered in Meeting for Worship last week and the words given to me included:

“…at some point, a significant number of people in Britain will realise that the European Union never was the cause of our social ills, and when this happens, they will redirect their scapegoating tendencies elsewhere…”

Britain still struggles to find its place in the world following the loss of empire and the current level of nostalgia is not helping. Tell me, Friends, where should we look for inspiration…? 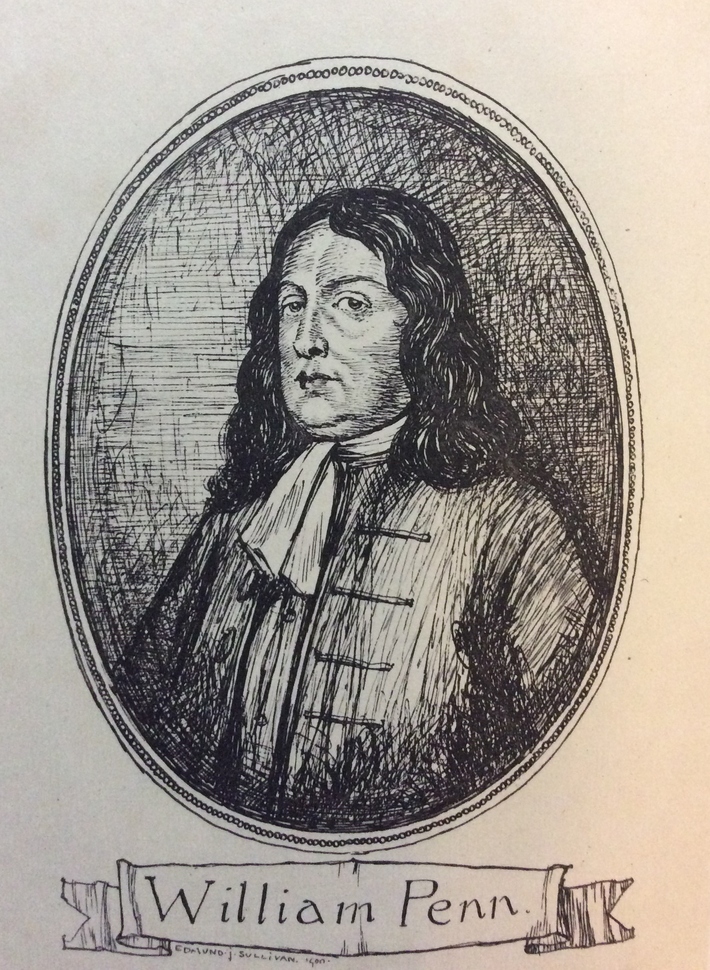 Thank you for sharing your reflections on the United Kingdom's disassociation with the European Union. I have followed this issue through the years and have a couple initial questions.

Can you confirm that the UK's original association with the EU was done through parliamentary vote rather than a referendum?

Can you steer me to the source of the W. Penn quote? These words are of particular interest to me.

Can you be more specific on exactly what were the lies and racism embedded in the Referendum?

Dear Keith - The UK joined the EU, or EEC as it was then, by referendum. I am going to do the easy thing and direct you to gq-magazine.co.uk/article/list-of-brexit-lies as if I start answering your last question, my emotional energy will compel me to write an essay, and I have to spend my week focusing on an essay for a Quaker Studies Post Graduate course I am doing. I will answer you properly, from experience, when time permits. The Penn quote is from Peter Brock’s The Quaker Peace Testimony 1660-1914, published by Sessions Book Trust in 1990. I think it comes from Penn’s The Peace of Europe, which I have following a kindly deceased Friend leaving it to me in her will as part of her book collection, and I will see if I can find it in there at some point soon. I live near where Penn is buried, the modest grave at Jordans Meeting House, and where he studied and was convinced, Christ Church College, Oxford. What is your interest in Penn?

Thank you for your response. I am appreciative for you reference to Penn's essay. I could not glean a facsimile of the original publication, however, I did pull up a reprint of the 1693 original printed in 1912. This reprint seems to have retained the original topography and spelling. I have keyboarded the essay and published it on the Christonomy Project at http://wilpenlit.blogspot.com/p/aettpa.html I would appreciate, if you are able, your confirmation on whether the keyboarded text matches the topography and spelling of the original. My interest in Penn, right now, is in relation to my study of early Quaker gathering's struggles with one another over the nature of the sufficiency of the inshining spirit of Christ to guide and inform their relationships and interactions and to bring forward the concerns of those in the gathering who, through the motion of the inshining immanent presence of God, were drawn out of the very process of identification with and participation in the outward forms George Fox and those who followed him established in the gathering.

Dear Keith - If you want confirmation on all the text matching then you will have to wait a few months before time allows. Are you sure ESR do not have this already in their Digital Quaker Collection? If your source of information on the EEC / EU membership application is reliable then yes; what about the 1961 application?

I'm merely asking questions. I have no expectations on when you may answer. I do look forward to any responses you may have as time permits.

The ESR Digital Collection does include Penn's Essay on the Present and Future Peace of Europe from a compilation of some of Penn's writings entitled "A Collection of the Works of William Penn" 1726. I have a facsimile of this collection and have compared it with the 1912 reprint, they match. I was merely curious as to whether these two documents matched the originally published document. They probably do, however, I was trying to do due diligence to confirm.

Concerning the Prime Minister Macmillian's application for membership into the EEC in 1961, I'm not sure what you are asking or suggesting. There was certainly no referendum involved in this case.

Finally, there is a curious passage in Penn's essay, wherein he considers the advantages if an Imperial Dyet, that reads:

{Page 17} Another Advantage is, The Great Security it will be to Christians against the Inroads of the Turk, in their most, Prosperous Fortune. For it had been impossible for the Port, to have prevailed so often, and so far from Christendom, but by the Carelessness, or Wilful Connivence, if not Aid, of some Christian Princes. And for the same Reason, why no Christian Monarch will adventure to oppose, or break such an Union, the Grand Seignior will find himself obliged to concur, for the Security of what he holds in Europe: Where, with all his Strength, he would feel it an Over-Match for him. The Prayers, Tears, Treason, Blood and Devastation, that War has cost in Christendom, for these Two last Ages especially, must add to the Credit of our Proposal, and the Blessing of the Peace thereby humbly recommended. Source: page. 846 Volume Two "A Collection of the Works of William Penn" 1726.

It is interesting to me that Penn here seems to suggest that Europe, organized around an Imperial Dyet would be safe against the Inroads of the Turk. Do you think Penn was showing signs of racism?

We are living in a time of profound spiritual and social ferment.  Many people have realized their…See More
3rd month 30
0 Comments 0 Likes