The Impulse of Immanent Being

There is a way of being, consciousness, or self-awareness that is innate in human beings and which is intuitively experienced rather than learned though intellectual effort or reflective…

Blog The Impulse of Immanent Being 2 Likes

A Different ministration of Life in relation to others.

I am encouraged and grateful my research into early Quakers is revealing many people within the early Quaker gathering who, through the appearance of the inherent Presence of the spirit of…

Blog A Different ministration of Life in relation to others. 1 Like

True Christians: How Do You Know Them?

The following is an excerpt from my blog, of the same title, posted on This Was…

Blog True Christians: How Do You Know Them? 2 Likes

The Rose that Bare Jesu

There is no rose of such virtue 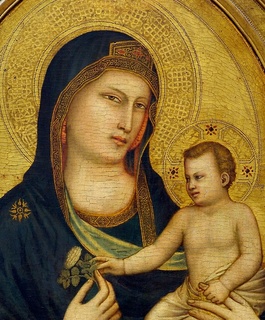 As is the rose that bare… 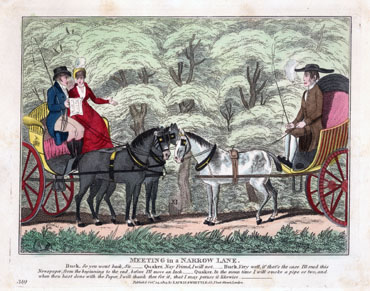 As an alternative research project, I set out to capture the heart of Robert…

THE GIFT OF THE SCRIPTURES

Some years ago in a lecture series on the Bible given at Pendle Hill, a speaker urged Friends to take back the Bible from the fundamentalists.With more…

Blog THE GIFT OF THE SCRIPTURES 2 Likes

In his booklet “A Revolutionary Gospel,” Lewis Benson writes of three stages of work that seventeenth-century Friends undertook: the first in the sequence was turning people to Christ through…

Blog Stages of the Work 2 Likes

The Hubris of Christendom

Andre Trocme, a French Protestant pastor and pacifist, is known as a man who led an effective response to the Vichy and Nazi genocide against the Jews. He had a heart for…

Blog The Hubris of Christendom 3 Likes

Elias Hicks on what is required of a Christian

I recently got my own copy of "Elias Hicks: Quaker Liberal," a book I borrowed from my university's library but did not finish before graduating and returning the book.  On page 186, it says that… 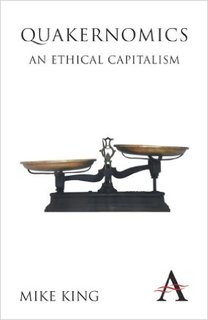 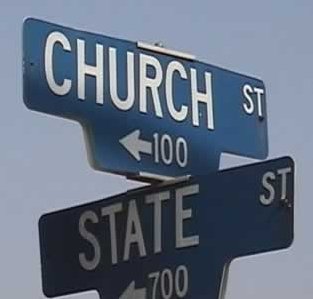 If anyone will not welcome you or listen to your… 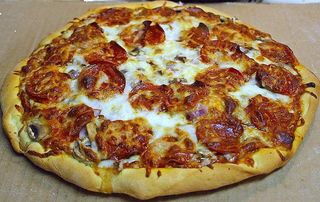 Kirby Urner commented on Olaf Radicke's blog post 'It's time for quakerquaker.org to move to Mastodon'
"Yeah I'm on Mastodon through being a Subgenius (as well as Quaker).  It's a fine…"
22 hours ago