[The following is based upon vocal ministry given at Germantown Meeting in Philadelphia, Pennsylvania, on 1 Tenth month 2017.]

In his Journal George Fox spoke of three kinds of dreams:

For there were three sorts of dreams: for multitude of business sometimes caused dreams; and there were whisperings of Satan in man in the night-season; and there were speakings of God to man in dreams (Journal, ed. Nickalls, 9).

In dreams we may learn something of ourselves that lies hidden during waking hours. The dream state allows access to a deeper awareness of who we are and what we think and feel. The self is not covered and veiled but revealed, and we can apply insights from dreams to better understand and improve our lives. We welcome this truth about ourselves and would like to always live with a deep awareness of truth, for there is freedom and comfort in it. Jesus said the truth makes us free, and he also said that the Comforter is the Spirit of truth. There is freedom and comfort in truth.

Fox also spoke of the two kinds of messages that the first Friends gave to people. To those who had not yet come into knowledge of God, Friends preached repentance. For repentance is an intentional uncovering of the truth about the self: what it is that must be seen and then laid down. In repentance, one chooses the light of truth over obscurity. The other kind of message that Friends preached was to those who had already gone through this coming into self-knowledge and had been given to see themselves as they were, without the Lord. They had been open to the truth of themselves, and had discovered that the truth that is Christ soon after was revealed in them.

To the world the apostles preached repentance, and to believe in Jesus Christ; and taught faith towards God. But to them who were redeemed out of the world, in whom the son of God was made manifest…preaching repentance and the doctrine of baptism was needless, in whom it was fulfilled, to and in such as were brought to God (Works, 7:143).

They who saw themselves as they were without the Lord already knew the value of repentance, as it had led to their entry into the way, into the truth, and into the life that is Christ. They were free men and women who knew the Comforter, the Spirit of truth. To these people, Friends preached Christ in them, because they were folks who sought to hear Christ, the Word, preached: it brought them to the living God; it was their life.

Fox writes: “There is a time of preaching faith towards God; and there is a time to be brought to God” (Ep. 151). Whether we are in need of repentance or whether we are in the life of Christ, we are all human beings and must move forward from the position we are in. For it is to Christ that we are called: Christ in us the hope of glory. 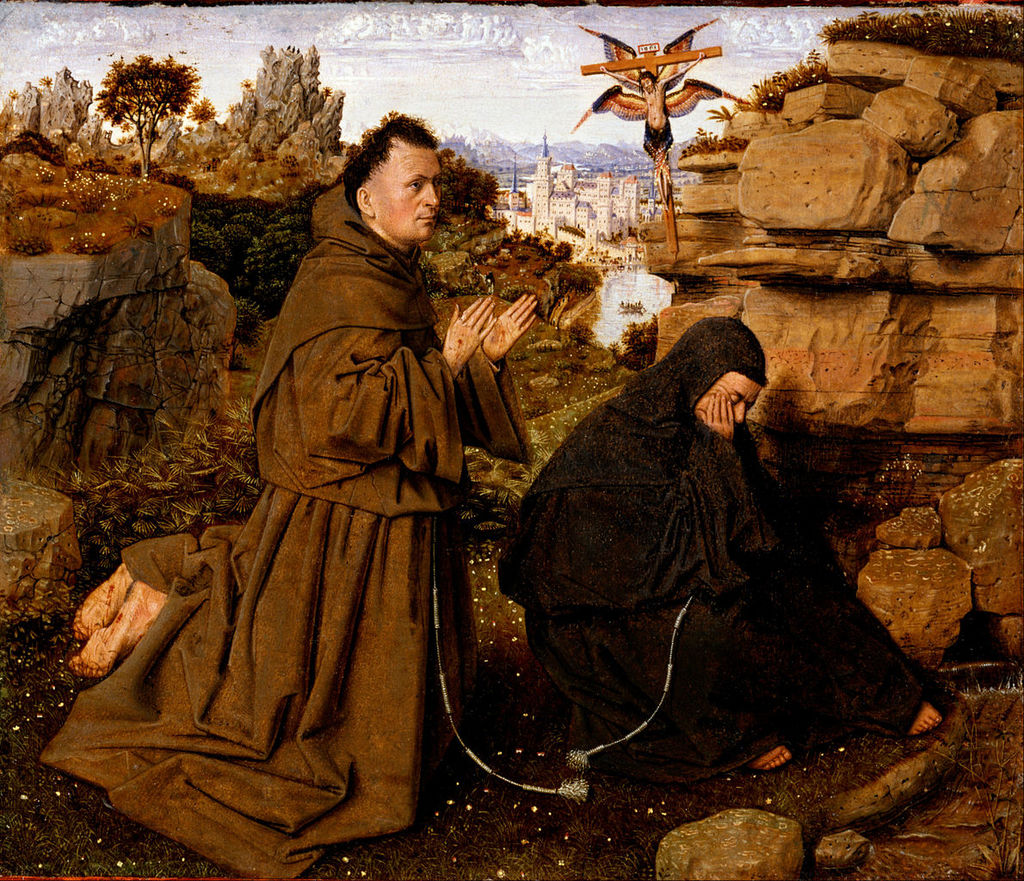