A WARNING TO THE WORLD…
Continue

Sponsored by Philadelphia Orthodox Friends.  In the mission school's later years, it was staffed almost entirely by Ohio Conservative Friends.  Eventually, it was closed and the area was intentionally…

Pastor J.D. Greaer, who just stepped down as the presiding officer of the Southern Baptist Convention, answered the question of what Christian Phariseeism looks like;' to wit, "It happens when we take a gospel nonessential like a cultural or stylistic preference … or our political calculus and we give it divine weight".

How do Friends measure up against this query?

The George Fox Project was devised and created in 1998 by Joseph Pickvance. Present day trustees are Justin Meggitt, Ian Barnett and Allistair Lomax

Joseph Pickvance was a prominent member of the New Foundation Fellowship and long-time scholar of the faith and spirituality of George Fox and the Early Friends. Joe, (as he was affectionally known as), was a close associate of Lewis Benson in the USA, who shared a similar interest in Fox and the Early Quakers. Their interest was not…

The inshining spirit of Jesus Christ has replaced and is replacing the reflective process as guide to inform my human relationships through the agency of awareness of the intensity of the Spirit's presence in a given interaction or circumstance. This agency or faculty of awareness is become and is becoming the foundation of my conscience and consciousness in matters of human relations.

A Word from John Woolman 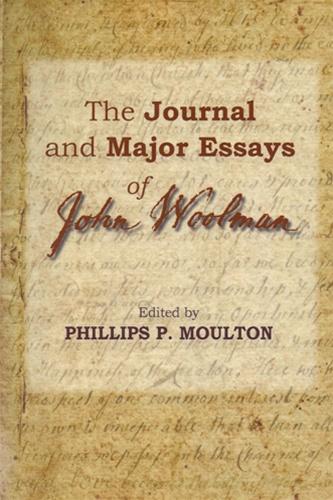 12th day, 6th month, and first of the week. It being a rainy day we continued in our tent, and here I was led to think on the nature of the exercise which hath attended me. Love was the first motion, and then a concern arose to spend some time with the Indians, that I might feel and understand their…

Yahweh is my shepherd, I lack nothing.

In grassy meadows he lets me lie. By tranquil streams he leads me… 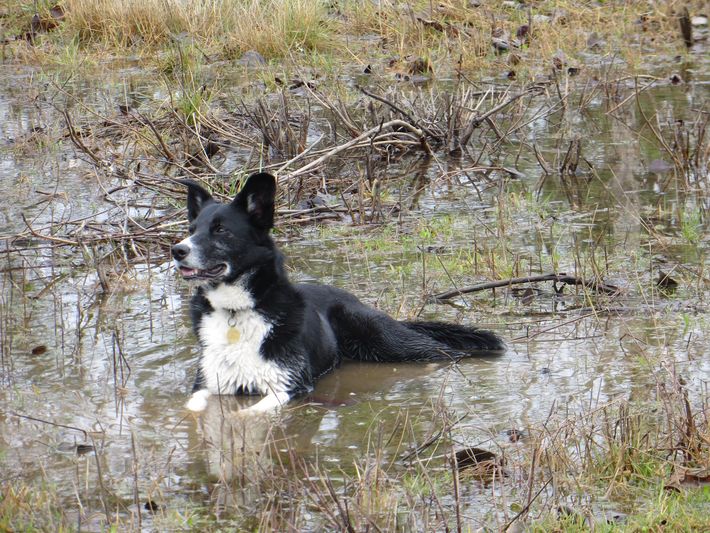 The faculty of direct awareness of the impulse of Jesus Christ in the conscience.

Freedom from the Reflective Nature in human relations.
A Testimony from a Witness

There is a different faculty of human relations which is not of the nature of reflective thought. This faculty is the direct awareness of the intensity of the inshining spirit of Jesus Christ. This impulse manifests as dilating and contracting during…

At some time around the middle or end of the 1640s, some of the Children of Light, who came to be called Quakers, gathered together. The Quaker gathering experienced a disaffection between one another a decade later. Some were lead to engage in the reflective nature by establishing various outward formalities as incumbent upon all members to practice and perform. Some of those in the gathering who (for conscience sake) were guided and informed in the practice of these formalities, like… territory size proportionate to estimated numbers of Christians in 2002, source:…

The Christonomous Life: Beyond individualism or Communalism

There is a way of being or consciousness that experiences the appearance of self-evident and self-sustaining (eternal) life, and through this experience, the awareness of the fluxation in this immanent presence in the conscience manifests a different faculty which regulates and guides human relations and interactions in daily activities . This intuitive faculty manifests as awareness of a fluctuation in the intensity of Life itself in a given circumstance or interaction. For example, an…

William Salt - an early Quaker drawn out of the reflective nature and contention and strife.

Many people have asked me in the past which early Quaker I most sense a fellowship. Their question was difficult for me to answer. I could name names, however, I was compelled to add numerous qualifications. Generally, I would say John Perrot, and then add qualifications. William Salt is an early Quaker with whom I sense a deep and abiding fellowship without qualification. My research so far suggests he first shows up as a companion of George Fox in their endeavors to spread the news of the…

To Conclude this Preface, ‘tis with me to say, unto every one (through the Nations) called by the name Quaker, on this wise.

Let the remembrance of the dayes that are past come before you, wherein the Servants of the Living God, Labourers {Preface XXXVII} in the Gospel (in the beginning of the latter Day of the Ministration of Light) sounded by his trumpet an Alarm to the Nations. And what said the voice…