ESR's Carole Spencer shares her reflections on leading a recent retreat on "Images of God": 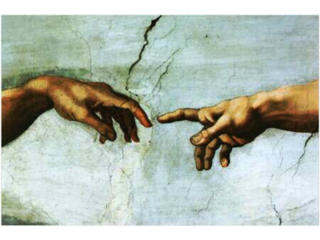 A basic assumption of the workshop is that God is beyond all words and images, yet we need symbols and metaphors to be open to the mystery of the divine in which we live. A second assumption is that our language…

C Wess Daniels - " ... to call it to more openness and hospitality."

" ... to call it to more openness and hospitality." Wess Daniels

In a recent letter , Wess Daniels shared his decision to no longer teach a seminary course at George Fox University because GFU conditioned his position on his willingness to conform to the institution's (his employer) rule that he no longer discuss a particular issue publically. Some people go to the woods or the mountains to encounter the Divine. They seek the quiet to listen for the “still, small voice.” Peggy Senger Morrison, though, has some of her best conversations with God while driving a Kawasaki motorcycle named Rosie. She writes about them and other adventures in her new book,…

Traveling in the Life ...

If you find the outward ways and practices of traditionalist, conservative, evangelical, and liberal Quaker forms do not sustain, there is another way. It is the direct unmediated life in Presence. In Presence, there is no looking back and no need for a hoped future. In Presence, all is given and all is known; sufficent to sustain eternity within you in all things and circumstances. The way is simple and uncluttered by outward forms. It is a stumbling block to many. No matter what your… 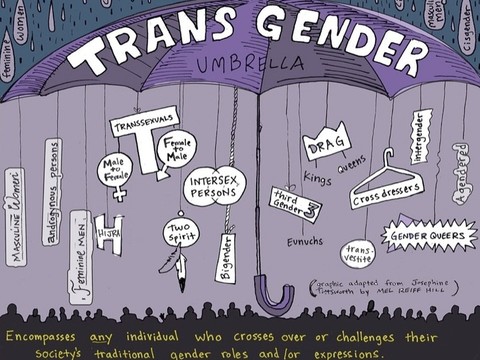 I am proud of my house of worship in many ways, but its progressive stance towards LGBTs is a major reason why. Organized religion has unnecessarily and gratuitously wounded many queer attenders to religious Worship, but I have long believed that God is available to all and draws no distinctions based on sexual orientation or gender…

This morning I found myself in Spenser's sonnets and specifically:

“After long stormes and tempests sad assay,
Which hardly I endured heretofore:
in dread of death and daungerous dismay,
with which my silly barke was tossed sore:
I doe at length descry the happy shore,
in which I hope ere long for to arryue:
fayre soyle it seemes from far and fraught with store of all that deare and daynty is alyue.
Most happy he that can at last atchyue
the…

George (Fox) and Me Well before I read the story of George Fox's trials and tribulations as a young man, I did my own wanderings. Mine tended to be from church to church, seeking some person or Divine force to heal me. These travels always corresponded with a severe period of clinical depression, which scared me with its ferocity and longevity. This is why some modern-day…

I grew up in a secular home.  That means I don’t have a background in Christianity.  As an adult when I turned to religion my first attraction was to Buddhism which I studied intensely for many years.  I mention this to clarify that the Evangelical tradition of Christianity is very far from my own experience.  I have no direct knowledge of this tradition, its views, or its forms of worship.

As a Quaker in a Meeting that is affiliated with the…

Every morning before I unroll my yoga mat, I have to resist the urge to go online to check the headlines in the New York Times. I catch myself creeping toward the email in- box before I settle into my rocker for a time of meditative journaling. It’s as if I’m on both ends of a tug-of-war rope, pushed and pulled by inward and outward action. It’s not a new struggle for me; I wrote about it here three years ago in my post …

60 Seconds of Peace, An Autumn Meditation

The following is the text of a message delivered during worship by ESR student Travis Etling as part of the ESR Board of Advisors meeting on September 28, 2014. 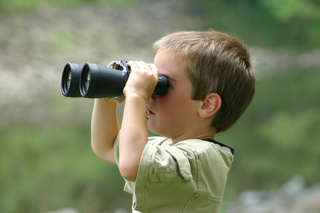 I think that a robust religious imagination helps us to think about the future. Vision has to do with looking forward, looking outward. If contemplative…

What follows has been weighing on my heart. I have a bit of a personal quandary that is testing my Quaker faith and my belief in pacifism. I would greatly appreciate your advice and feedback, should you be so led. Any good ideas are taken in good order and with gratitude. You don't have to be a Quaker or even have a belief in any God to state…

The Case of Inclusive vs. Exclusive

Inc.: As "that of God" applies to all people, so the Court of Quaker Opinion supports the inclusive nature of Quakerism.

Exc.: Then why the designation "Society", which derives from the Latin "partner, or companion"?

Inc.: We are a collective, or corporate, body of seekers.

Exc.: Never having graduated from "University", which derives from the Latin "collective, or crowd".

Inc.: Then we should change from being seen as a company to broadening our reach as a… 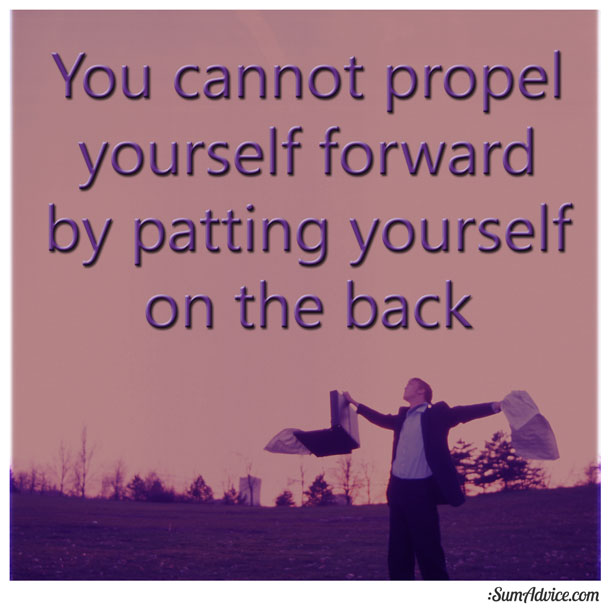 I know I’m late arriving to the action, but I wanted to reference the recent Emma Watson speech before the UN regarding women’s rights. Watson’s rhetoric, overly simplistic and incomplete as it is, nevertheless implores men to take part in the struggle of women. On this point I do enthusiastically agree with her synopsis. I don’t think feminism will…

Watchfullness in times of ease and satisfaction.

Watchfullness in times of ease and satisfaction. Presence sustained.

In times of freedom from outward constraint and care, a sense of satisfaction in acomplishment can overshadow the sense of Presence so that unity and identity in the Light fades against outward accomplishment; self-consciousness anchors outwardly and conscious becomes informed by outward sense of the ease of things. However, this inward dimming is forestalled when watchfullness combines with intention; just on the…

The Activity of Prayer

The Activity of Prayer

Martin recently featured a post on the ‘Spiritual/Activist’ divide amongst Friends.  It is from a blog by Lynn, a birthright Quaker whose blog, ‘The Friendly Seeker’, is thoughtful and insightful.  Lynn’s post is called ‘Corporate Witness’ and it can be found here:

Because I find myself on the…

Song of the Spirit

I first observed a Scarlet Tanager last week. It is a rare bird to see because it lives it’s life in the forest canopy. However it has a very distinctive song that is easily identified once known.…
Continue

A Quaker view of Jubilee

The English physicist Isaac Newton had a bit of thing about the number seven; so convinced was he that it was the number God had chosen to order the universe, that he looked for it everywhere. He was convinced that the Sun had seven planets, that the rainbow was made up of seven colours and that the number seven was at the heart of all creation.

Unfortunately, any five year old will ask the question ‘Isn’t indigo just dark blue?’, and put a hole through his argument. Of course it is… Continue

The following is a review of John Dear's book, The Nonviolent Life, by ESR student Christie Walkuski. Dear is the keynote speaker for ESR's 2014 Ministry of Writing Colloquium on October 31-November 1.  You can learn more about that event and register online here. As we lead up to the Colloquium, you are invited to join the ESR community in reading The Nonviolent Life during the…