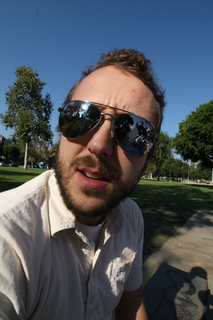 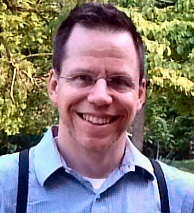 Friends and Hierarchy and Social Change

I just read a new New Yorker article from Malcolm Gladwell called Small Change: Why the Revolution Will Not Be Tweeted. Because I am a Quaker and believe strongly in equality and egalitarianism, I wanted to argue with… Continue

Worship and Ministry: Preparation for ministry, and it's rightful place in worship

You'll find this particular blog on the NFF web site @ 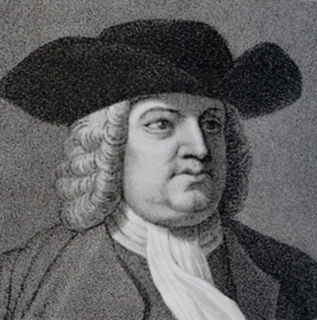 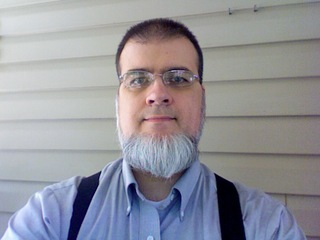 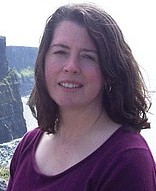 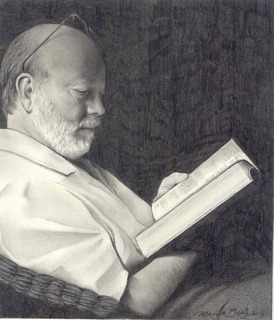 The Divine Role Within Personal Expression and Social Reform 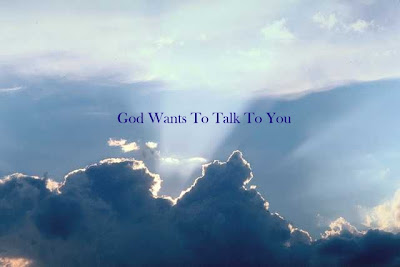 What follows is something that has been weighing on me heavily this morning. Discussing the act of vocal ministry, a Friend noted that, while in the act of sharing a message, we aren't just God's mouthpiece, we are God. This makes me uncomfortable to contemplate. I would never wish to even come close to hinting that my mortal self was… Continue