The "Presence" of God

Our experience of the presence of God is our entire experience, including all internal and external senses and our awareness of experiencing.

We can't say that some subset of our experience is the presence of God.

Some aspect of our experience may come to symbolize or represent or indicate the presence of God to a person, but that's an agreed 'codeword' between God and that person: "When I feel ___ then I know You are here & open for business." God is always here and open…

I am working with Ben Pink Dandelion doing a PhD on  the English Quaker politician of the first half of the twentieth century, T. Edmund Harvey (1875-1955)

Thomas Edmund Harvey was born in Leeds of a prominent Quaker family in 1875.  A leading figure of his time, he was a politician and social reformer as well as an author of fiction and of religious, biographical, historical and spiritual works.  He was educated at Bootham’s School and Oxford; he is said to have been the first Quaker…

The Quaker’s revolution was a movement to recover the experience of the power of God through the recovery of that gospel of power which had been lost “since the Apostles’ days.” -- Lewis Benson…

I was contacted recently on Quakerquaker by someone calling themselves 'Elizabeth Waves' who was due to receive an inheritance of £2 million and wanted me to act as 'trustee'. It is obviously a scam, but I felt it was worth mentioning as it seems they are able to contact individual members directly. I'm not sure who administers the site but could anyone reading this please ensure that he/she is made aware of this.

Rescuing Romans 13:1-7 – How do we answer authoritarian use of these words?

Amid the wide global turmoil stirred by America’s current flexing of authoritarian nationalism, a deeper spiritual turmoil has been brought to light by the current administration’s use of the apostle Paul’s Letter to the Romans.

There is a willful…

The inshining presence of God and the birth of awareness and morality that is come out of outward political and religious conceptual and institutional forms and into immanent Presence itself in itself.


I am come into the presence of God and this presence is discovered and is discovering to me way of being wherein that inshining presence itself is sufficient in itself to anchor awareness and to guide and inform moral and ethical sense non-conceptually. Through the…

Here's an excerpt from a new post at Abiding Quaker.…
Continue

New essay at Abiding Quaker: The Lesson of the Fig Tree 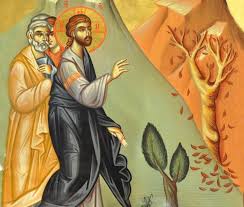 As with so many incidents that take place in Scripture, this story tells us something of ourselves, and in this story, we are being taught something about what is expected of us as… 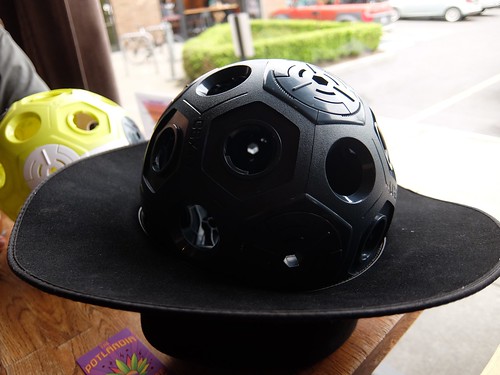 The history of American literature includes the philosophy, and futurism, of R. Buckminster Fuller. Given our historical framework, let's give that philosoph...
yesterday
0 Comments 1 Like