A Visit to Yearly Meeting (Plus Some Questions)

I hadn't planned to attend Yearly Meeting this time; it was in Northern California & Meeting funds were down; why should I go traveling for spiritual pleasure when the human destruction of the climate we depend on continues so blithely unchecked?

There was this possible nomination to Pacific Yearly Meeting's Peace & Social Order Committee. I'd said I'd accept if they couldn't do better--and didn't hear from them for a long while. Then suddenly I did; and had to scramble to… Continue

Why are Friends different from other Christians? The answer to that finds itself in two words, obscure in context to most, but essential to being a Friend - “Gospel Order.” What is that - Gospel Order? George Fox seemed to have coined the term, but what does it mean to the Friend of today? I hope when I am done you can answer these two questions or at least ponder them and find your place in the Gospel Order.

Please look and comment on my new blog
stillwatersrefuge.blogger
about building a place or community to live in silence

Tweeting for Worship--Reflections on Quaker Meetings At the Friends General Conference gathering (FGC) this summer and then again at the New England Yearly Meeting of Friends (NEYM) I got lots of Quaker action! Sitting in silent worship for an hour at a time, some might think of it as Quaker inaction. Ah, but things happen and often Friends (as Quakers refer to each other) offer long and ponderous messages (some quite brilliant and revelatory others a bit obtuse or… Continue

The Clown Princes of Free Speech

“You shall not make for yourself an idol, whether in the form of anything that is in heaven above, or that is on the earth beneath, or that is in the water under the earth.” Exodus 20:4, Deuteronomy 5:8

I often wonder if the concept of “free speech” is worth all the trouble. Certainly, I believe in the free flow of constructive speech, informed speech and well researched empirically factual speech. I think I understand the concept of speech in a civilized context, I have two… Continue

Only One Christ: A Message in Meeting August 23rd

I posted on my Brooklyn Quaker blog today, about a message given to 15th Street Meeting in New York City yesterday. It's at Only One Christ - A message in Meeting on August 23rd

A number of years back, I saw a flow chart that, in a funny way, made clear the process that some Friends go through before they stand to give ministry in Meeting.

Anyone have a copy of that they can scan and post or send to me and I'll post? I keep wanting to refer to it (for myself but also to show others).

It was the monthly Meeting for Worship in my home yesterday. After we had shaken hands at the close, we began discussing the case of Abdelbaset Ali al-Megrahi, the 'Lockerbie bomber', who has just been returned to Libya on compassionate grounds due to his suffering from terminal cancer.

My F/friend Michelle brought the topic up. It has been much on her mind. She said the thing that kept coming back to her, among all the hurt and anger that his release had stirred up,… Continue 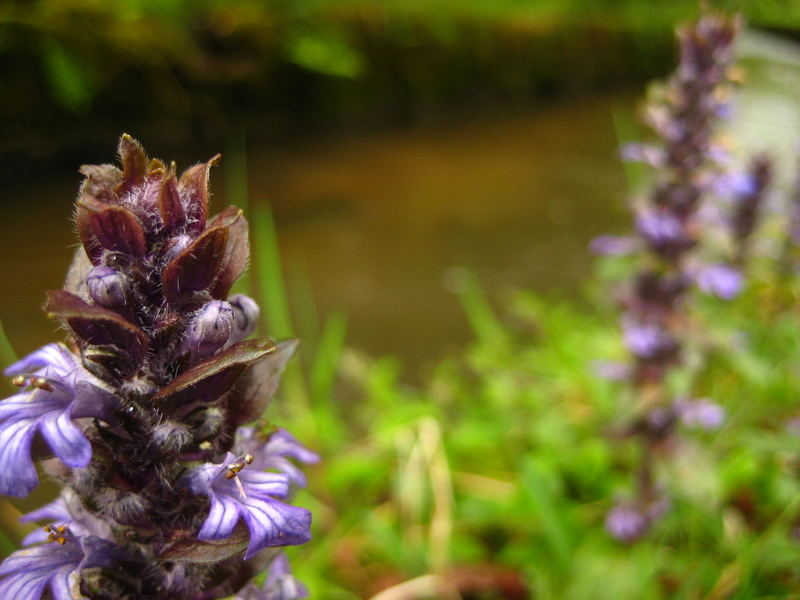 According to the St. Louis Friends website,
Also known as the Testimony of Truth, or Truth Testimony, the essence of the Testimony of Integrity is placing God at the center of one's life and refusing to place things other than God there—whether it be oneself, possessions, the… Continue

For years, I have been somewhat obsessed with trying to understand social change. I was born in 1963 and in the 4 and a half decades since then, I have seen lots of changes, good and bad. Sometimes it seems more bad than good.

I'm a radical by nature. In kindergarten I remember some teacher scolding me for something I thought was dumb. I looked around the room, realized that there were more of us (students) than her, and fantasized briefly about trying to get the class to push her… Continue 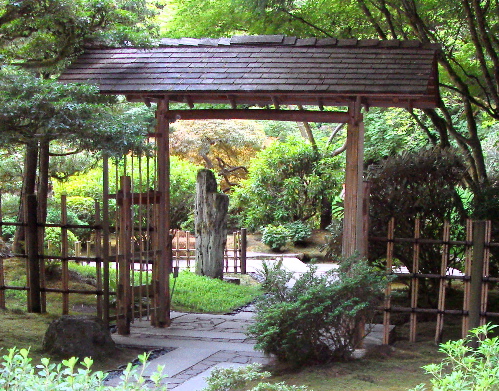 I've just posted some thoughts about the ways we "hear" in the silence. They can be found on my blog, The Red Electric. http://www.theredelectric.blogspot.com.
Rick

Of Bonnets and Barnesville

Of Bonnets and Barnesville*


A couple of weeks before Isabel, her wee one Tabitha and myself were to travel to Ohio for Yearly Meeting, I came across a bit of a conundrum. I was getting the sense that I was to dress Plain; and not only that, but with a black bonnet to match Isabel's, as well. The reason this was difficult was because A) I didn't have said black bonnet and B) I didn't want to seem like a Quaker Jane groupie*, and C) I hadn't worn full plain dress in… Continue

Jesus Loves You! Void where prohibited by law

A few months ago I posted a series of Twitter/Facebook/Blog status updates that I compiled into a blog post entitled Jesus Loves You! But I've heard rumors... I figured that would be the end of it, but about two weeks later I got inspired again and began another round of Jesus Loves You! updates. Since the first round, John Henson, the brilliant Welsh minister and author of… Continue

In these days of polarized thinking there is something refreshing about the traditional Quaker tolerance for other viewpoints.

The qualities of inclusion engendered by tolerance is something very desirable in any day and age, but even more so in our present time.

When membership in so many organisations today carries a "us against them flavor," it sure makes one value the unity that a plurality born out of tolerance provides. We need much more of that!

Anyone interested in a poll, or care to discuss?

Prayer for a gathering

A number of us plan to attend the Powell House weekend the end of this (Eighth) month. I ask your prayers that the Lord's will be done among us and through us.

As far as I can tell, we will be a group with quite diverse backgrounds meeting together for the first time. Since we are coming together for worship, and the purpose of the gathering, based on the title of the weekend is "Following Jesus Christ Within Community," there is much to look forward… Continue

I have watched some folks I have come to appreciate as companions for my journey, leave QuakerQuaker. I have thought myself about whether to continue to be involved. The reasons why some have left have to do with a sense that QQ is unwelcoming to non-Christian Quakers. I feel that they are partly right, however, I intend to stay and to try and remain respectful of the site's intent.

Most of you know that I am an ex-Christian nontheist Quaker. I came to Quakerism… Continue

Begging God for a Fix: Gay to Straight?

Recently Christine Bakke and I received an e-mail from a 20 year old woman who visited Beyond Ex-Gay. She lives in a large city in the North East of the US. I spent time this morning with her questions and concerns, then I wrote a response. I imagine this woman represents the concerns and questions of many young Christians and people of faith. Below is her initial message.

Is There No Light To Be Found?

Recently, some of us have been discussing nontheism and Quakerism in a forum at QuakerQuaker. My latest posting touched something deeply personal for me, and I thought I'd share that as a blog post.

Daniel wrote: "Where I am confused is when you state you are a non-theist. From this I understand you to mean a non-God person. Why do you seek if you've already decided there is no One, no Light to be… Continue

The Making of "The Tree of Life"

The Making of "The Tree of Life"
By Pacho Lane

This is a story about learning to put Quaker faith into practice in a way George Fox never anticipated, while making a film about a Mexican Indian religious ritual.


I'm a "birth-right" Friend. My father, Ralph Lane, was convinced while in college at the University of Illinois. I was too young to remember attending 57th St. Meeting… Continue

Forrest Curo replied to Thomas Maxwell's discussion 'Concept of Diety'
"God is also more than anyone's experience of God. It's not that we can contain God in a…"
3 hours ago

Keith Saylor replied to Thomas Maxwell's discussion 'Concept of Diety'
"Hello Thomas, Through the immanent appearance of eternal life itself inshining upon me, I am drawn…"
7 hours ago