Why is holding a baby so joyful and healing? I've had the pleasure twice in the past several days: one a sleeping infant and the other, a feisty five-month old. One a beautiful, angel-faced girl, the other a juicy, sweet-faced tot with loads of dark…

Sirach 31 – On riches: “The sleeplessness brought by wealth makes a man lose weight, the worry it causes drives away sleep” (31:1).

“Remember how bad it is to have a greedy eye; is anything in creation greedier than the eye? That is why it waters on every occasion” (31:13).

On wine: “Wine is life for man if drunk in moderation. What is life worth without wine? It was created to make men happy. Drunk at the right time and in the right amount, wine…

Sirach 30 – On raising children: While the spirit of wanting one’s children to grow up well and not be spoiled or self-centered is here, the advice runs so against the modern sense of what is wise it is remarkable. So while usually I include quotes here that I like, her I am including them just to show how utterly alien they seem. 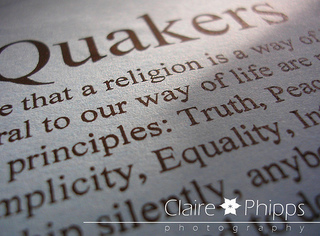 People think of Quakers as loving, peaceful, friendly types (our full name is, after all, the Religious Society of Friends).  And we are all of those things. We’re also human—full of imperfections, confusion, and fear. We don’t all see things in the same way, and our history shows that sometimes those differing views have torn us apart. This week, one branch of the diverse…

It hit with a thud the other day, though it's been rattling around awhile forming. Probably even an unexpressed thought at some point, that's how it works with me. Now it's starting to sink in, taking root. I am supposed to live based on God's direction in my life; not my own, or worse, not in comparison to others.…

Sirach 27 – The dangers of being in business or commerce: “It is difficult for a merchant to avoid doing wrong and for a salesman not to incur sin. Many have sinned for the sake of profit, he who hopes to be rich much be ruthless” (27:1).

Do not betray the confidence of friends. You will lose them, “[f]or a wound can be bandaged and abuse forgiven, but for the man…

Sirach 25 – “There are three things my soul delights in, and which are delightful to God and to men: concord between brothers, friendship between neighbors, and a wife and husband who live happily together” (25:1-2).

The three things his “soul hates” are a “poor man swollen with pride, a rich man who is a liar and an adulterous old man who has no sense” (25:3-4).

The old should rejoice in their experience and wisdom.

Sirach 24 – “Wisdom. . . glories in herself in the presence of the Mighty One” (24:1-2). ‘I came forth from the mouth of the Most High, and I covered the earth like mist. . .Over the waves of the sea and over the whole earth, and over every people and nation I have held sway. Among all these I searched for rest, and looked to see in whose territory I might pitch camp. Then the creator of all things instructed me, and he who created me fixed a place for my tent.

This is highly unusual: sitting down to write and really struggling with something to…

“Do not habituate your mouth to coarseness and foul language, for this means sinful talk. Remember your father and mother when you are sitting among princes, in case you forget yourself in their presence, and behave like a fool, and then wish you had not been born, and curse the day of your birth” (23:13-14).

“The man who sins against his own marriage…

Sirach 21 – “Flee from sin as from a snake, if you approach it, it will bit you; its teeth are lion’s teeth, they deprive men of their lives. All law-breaking is like a two-edged sword, the wounds it inflicts are beyond cure” (21:1-3).

“To build your house on other people’s money is like collecting stones for your own tomb” (21:8).

“To the senseless fellow instruction is like fetters on his feet, like manacles on his right hand. . . . The foot of a fool…

If the story at this link is true - http://now.msn.com/man-says-pills-to-stop-hair-loss-made-him-a-woman - it creates an interesting point on the whole homosexual, transgender question and even if it's not true it is probably time to look at the alternative life styles in the light of hormonal imbalance, which I for one am completely unqualified to do.

When I was young Bill Cosby was…

New Blog Post: "Lord, I Was Born a Ramblin' Man"

Just sharing some random thoughts while other posts are sorting themselves out.

God's hand on the pot

It may be too late for Angel and Alivia, Jordan and Jihad, but witnessing how they blossomed in the art room will never leave me. In fact, it drives me to (re)create that crucible for others: kids…

This week's podcast deals with the topic of lament and singing a new song, including a U2 song. Message by Andy Henry.

“Have you heard something? Let it die with you. . [if you find offense in what you’ve heard]…

Sirach 17 – “The Lord fashioned man from the earth, to consign him back to it. He gave them so many days’ determined time; he gave them authority over everything on earth. He clothed them with strength like his own, and made them in his own image” (17:1-3).

“He filled them with knowledge and understanding, and revealed to them good and evil. He put his own light in their hearts to show them the magnificence of his works” (17:7-8).

“Their eyes saw his…

Sirach 15 – “[W]hoever grasps the Law will obtain wisdom. She will come to meet him like a mother, and receive him like a virgin bride. She will give him the bread of understanding to eat, and the water of wisdom to drink. He will lean on her and will not fall, he will rely on her and not be put to shame” (15:2-4).

“Do not say, ‘The Lord was responsible for my sinning’, for he is never the cause of what he hates . . .He himself made man in the beginning, and then left…

Over the weekend, I had the privilege of introducing a non-swimmer to the water for the first time and it was exhilarating for me. I can’t, exactly, speak for her, but she seemed relaxed as I left her … floating. 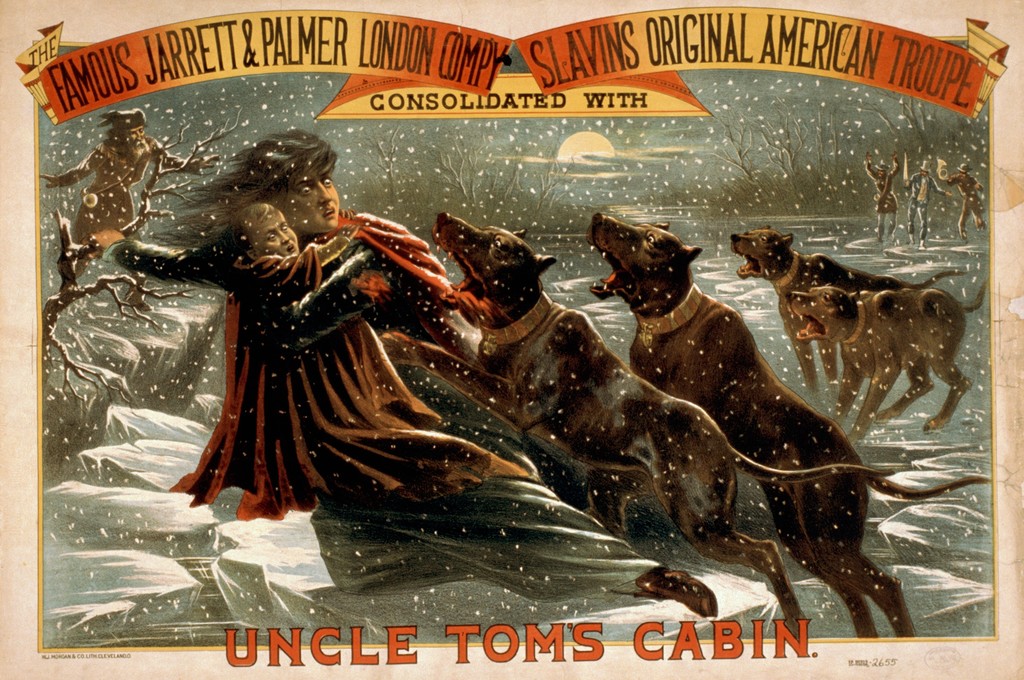 This essay was written specifically for my Monthly Meeting, following First Day's Worship. The messages shared during Meeting for Worship focused on a particular period of reform, namely AIDS outreach in the early 1980's. My response to those who spoke at length about their level of involvement is that anyone can be a hero in the face of something awful like…