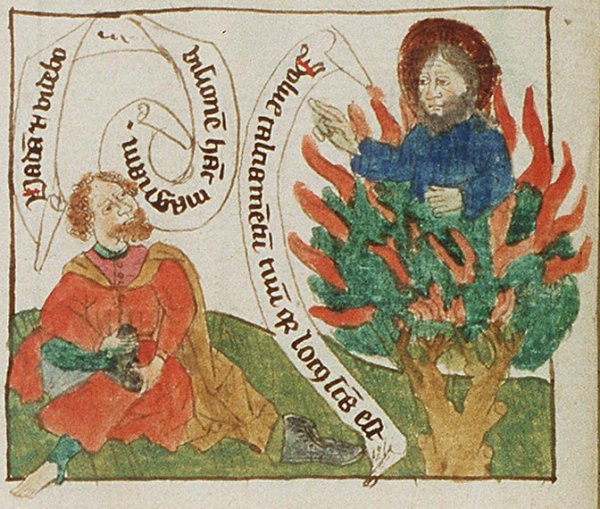 Idealism is not the same as love.  Idealism flows from our minds while love flows from our hearts.  I can ramble on about my perception of the difference between the two and many would disagree or simply fall asleep from boredom.  Such a discourse would do nothing but put good people on the defensive in protecting the role of Idealism in our lives which is not my goal.  My goal is to help those who have seen or are in the process of seeing the energy of youthful idealism seemingly soaked up…

George Fox and Liberty of Conscience

30 Seconds with the Mayor

Our city needs ways of managing storm water that come from the residential areas. The Rain Garden project is a key milestone to an eco-city. The rain gardens are made up of native flowers and shrubs, which temporary hold and soak rain water from roofs, driveways, street, and lawns, while removing off chemicals and nutrients before releasing it into drainage. The gardens are designed to slow down the speed of storm water allowing more time for…


In 1673 a tract was published anonymously and entitled “The Spirit of the Hat or the Government of the Quakers Among Themselves, As it hath been Exercised of late years by George Fox, and other Leading Men, in…

As one respectful and grateful to science, and yet a believer in continuing revelation, to me it's clear what a Chosen People we are, as hominid inhabitants of this "Global U" or "universe city" called Earth.  Likewise I see our Promised Land is a spherical body, with a relatively large moon, situated amongst other such spherical bodies, none so much an Eden nor genesis zone.

The theatrics of nation-states, on the other hand, seem increasingly phony to me, nothing serious enough on…

A response to Samuel Barnett-Cormack and the process of being guided by outward ideological constructs.

A response to this piece published here: https://quakeropenings.blogspot.co.uk/2017/12/religious-privilege-and-british-quakers.html


Thank you for this piece. Reading it has…

James Naylor and the kingdom of God in the conscience.


In 1660 James Nayler co-authored a pamphlet with, Richard Hubberthorn, entitled An Account From the Children of light, (to them that askes) in several particulars, why we have been kept from joyning to, or worshipping in, those formes at Law,…

James Nayler and set and established places of worship.


In 1655 James Nayler published a pamphlet entitled To Thee Oliver Cromwell, into whose hands God hath committed the sword of justice …


That there be no forcing any to…

Sallie B. King, Professor of Philosophy and Religion at James Madison University in Harrisonburg, Virginia, is the author of many books and articles on Buddhism, Quakerism, interfaith dialogue, and the cross-cultural philosophy of religion.…

William F Rushby replied to William F Rushby's discussion 'Recapturing Initiative for Conservative Friends'
"The paper I just posted revises one I wrote 20 years ago.  I would like to add one more…"
8th month 2

I have been involved with Conservative Friends, sometimes more and sometimes less, for 50 years. …See More
8th month 2
2 Comments 0 Likes