We Get What We Need, When We Need It

Last year I attended Lake Erie Yearly Meeting and heard Lloyd Lee Wilson speak. His message was Christ-centric. I was not ready for that. It disturbed me, and led to some deep questioning about whether I belonged in LEYM.

Friend Paula helped me though that time. She reassured me that I need not feel a unity with Christ in order to worship with our monthly meeting. So I stayed, and tended to the light.

A few months later a message in our meeting spoke to me,…

Our meeting has been struggling with growth. It feels odd to think of growth as a struggle, but I think that's the most apt description.

Every couple of weeks for the past few months we've had a new family visit. Some have stayed, some have not. We've doubled our offerings for children, and we've been talking about investing in improvements to our meeting house to make it more accessible. There is a sense amongst us that our numbers are increasing and we need to grow with…

Should this be harder?

A friend recently commented that being a Quaker is "hard. Really, really hard." Immediately the old Catholic guilt started flowing, and I asked myself whether I was working hard enough.

The past few months have been joyful. I've been happier than I've been in a long time. After many difficulties in my life, things are finally starting to come together, and I'm waking up happy to see the sun and start a new day. I credit some of that joy to the spiritual nourishment I receive…

Don't Call me a Universalist

The Bug eater has been captured!   That's right folks . . . the residents of Jerusalem can rest at peace now and go back to studying the Torah and taking their animals to the high priest as a sacrifice to appease an angry God.  So . . . enough . . .  of this bug eaters  talk about "all flesh being saved by God" we know that God loves only us . . . and all others are lost.   It's just not in the Torah. …

I am a member of Purchase Monthly Meeting in New York. My wife Hiromi and I have been blessed to worship with Tokyo Monthly Meeting Friends three times in recent years during visits to Hiromi's family. Our family and friends are much affected by the tragic events in Japan. Hiromi called some Friends in Japan on Thursday morning, March 23.  Hiromi's report can be read below. We hope to keep Friends updated on conditions facing Japanese Friends.

What would you … should you … do with the bully at work?

Remember his rotten childhood, his harsh father in the back country farm,

A mean So and So to his little boy, like his own Dad’s Dad’s Dad…

The boy’s sleep so often punctuated with drunken curses,

The kicked door, and the loud slap in the dark.

Next morning his Dad grimly filling a…

It Does Take a Village After All 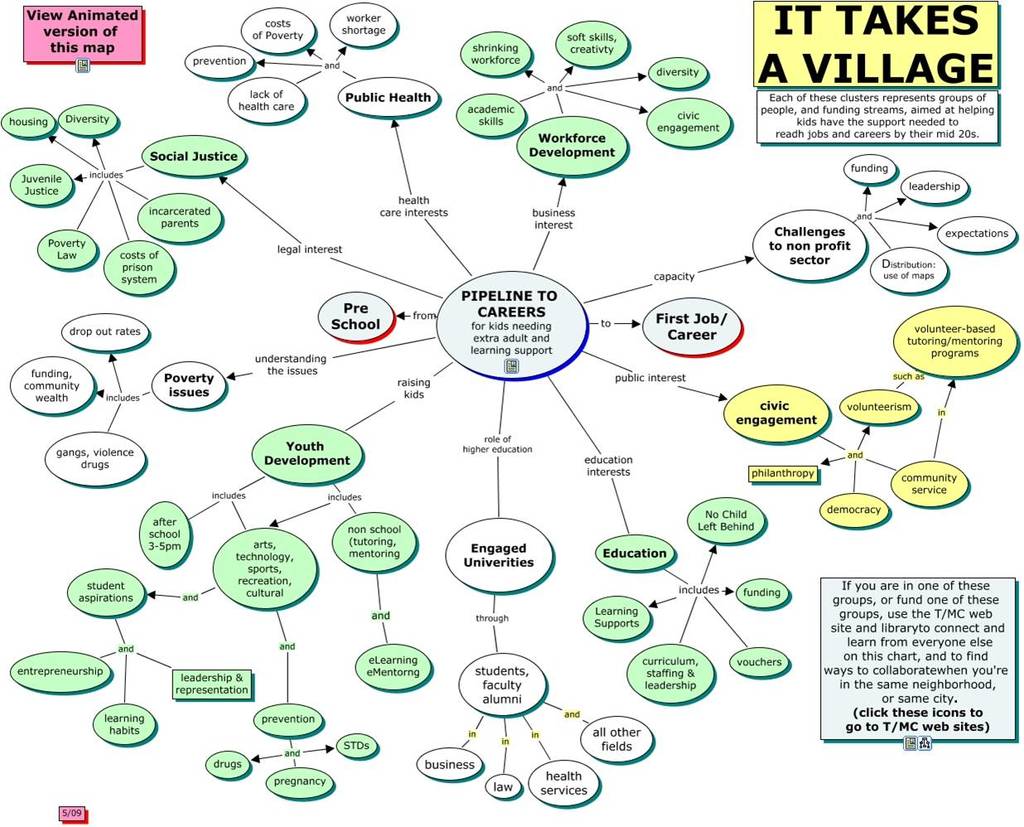 I've often been interested in genealogy, and have recently discovered that I have some first generation Quaker relatives. A Friend from my Meeting recently asked about my family history after worship, so I thought I might provide that which I know. The people described here all hail from from a village named Hunsdon, which is in Hertsfordshire, north of London. If you need… Continue

Thanks to everyone who shares and who makes Quaker Quaker  possible. I learn so much from what you share and feel a closer walk with God because of you. Is it possible to make a donation to Quaker Quaker by mail? Kathy

Is the news Media satisfied?

Well . . . the virus in Egypt has mutated and is now a full blown epidemic in Libya.

And of course the hawks and eagles are now clobbering each other.  And guess what's going to happen.

The Arab coalition is going to bow out.

Will the Real Christian Please Stand Up? Infighting and Outing Heterodoxy in Rob Bell's Advert


I was really pleased when I saw this Carnival posting, because I have been hungry for theological discourse for some time, and this feels just the right speed for my Friendly endeavors.…

What Do We Worship?

Over Anne's piano we have a large, intricate drawing by her grandmother. (Her brother's wife refused to have it in their house.) It depicts a woman in long robes, holding a mask up to her featureless head, a string of discarded masks trailing to the ground at her feet.

I've been thinking lately about gods and angels... and archetypes, and how this all connects. One influence was a friend's post about 'The Angel of a Meeting' (…

I had the privilege of meeting again with my best  seeker of God last week.  We got together at 8:30 in the evening and he began to talk about his walk with God that week.

Sometime later I looked at my watch and much to my surprise it was midnight. Chuck was questioning me about an emergency that had occurred two days before, and in the middle of the event Chuck asked God for instructions.   And he said that . . .…

And the Latinos, ¿Qué?

I attended the recent FWCC Section of the Americas gathering in Philadelphia and was pleasently surprised by the deep longing of pretty much everyone present for not having the Latin American representatives attend the Sessions. There just seems to not be money anymore to bring them to the USA for these meetings. FWCC explains this circumtance in several ways, to my understanding:

1. We are suffering the effects fo the economic crisis.

2. Latin American Friends have asked that…

It's all about love

Once upon a time many years ago I was a young married Catholic.  I was raised as a Catholic, attended catholic elementary and high schools and joined a Catholic fraternity when I went off to college.  I even graduated from a Catholic Law School.  In short my moral upbringing was based on Catholic teaching which in turn formed my conscience.    No matter what my personal behavior was at a particular time I was always aware of this conscience judging my conduct as right or wrong.

Every religious person on the earth is driven by either fear of God or the love of God.

Calvinists are driven by a fear of God's so called judgment of all mankind.  They declare that Gods major attribute is holiness and he can not stand to look at sin.  And God chooses who will be rejected and who will be received.

Universalists know that God's plan for all his…

On Being a Wealthy Christian

While on a mission trip to Peru last December,  our team of four were stressing the importance to the locals . . . to have a direct relationship with God, and not depend upon the pastors for all their spiritual information.   In the middle of the night . . . God came and asked me a question that I had never thought about?