In one sense, of course many computer games are extremely violent, with blood and guts flying everywhere, lovingly rendered.  We may say the same of fairy tales too -- pretty grim.  The mind is a violent place, just read the Bible if you don't believe me -- and a lot of that stuff actually happened!  Earth, the planet, is surely violent.  As humans aiming to be humane, we're concerned with making it no more violent than it needs to be.  Gratuitous violence, like unnecessary suffering, are…

One of the more bogus locutions out there stems from identifying with some goofy fiction like the "white race" (really?) and then thinking to "speak for" that fictional grouping.  "Speaking as a white person for a moment..."  Yeah, right.  Funny.

Even if there were a "white race" I wouldn't consider anyone I know, including myself, authorized to speak for it.  But yes, I consider "races" to be entirely fictional, a-scientific inventions.  There's no genetics behind the concept, only a…

Community: or Why You Should Quit Your Day Job Recently in reading through Murray Rothbard’s Man, Economy, and State, I came across an interesting concept with possible relevance for religious practice. In critiquing the economic thought of some others, he explains that…

Is Marilynne Robinson a Quaker?

Marilynne Robinson is the author of Gilead: A Novel (2004), which was awarded the 2005 Pulitzer…

The Divine Gift of Counterwill

What Early Friends shared with their Puritan antagonists was a theology in which natural human will was an evil to be overcome. Our own will was innately in rebellion against God -- was capricious, heedless, insatiable -- downright wilful -- and the bulk of George Fox's contemporaries agreed that it could only lead to trouble.

In Puritan systems, not even Jesus could make that will good, but merely achieve posthumous forgiveness for the inevitable lapses.

The latest Friends Journal, February 2016 (page 32), has a thoughtful article by Peter Taylor about the relationship between Zen Buddhism and Quakerism.  The article appealed to me because I have a similar background.  I studied Buddhism of the Zen variety in Korea and Japan and was dedicated to this type of practice for a long time.  At one point I took vows as a Zen monastic.  Because I was raised in a secular household Zen was the first religious tradition that I had experience with. …

How do you make God laugh?

“How do you make God laugh?

Art—An opportunity for collaboration with God

“Art is a collaboration between God and the artist, and the less the artist does the better.” ~ Andre Gide 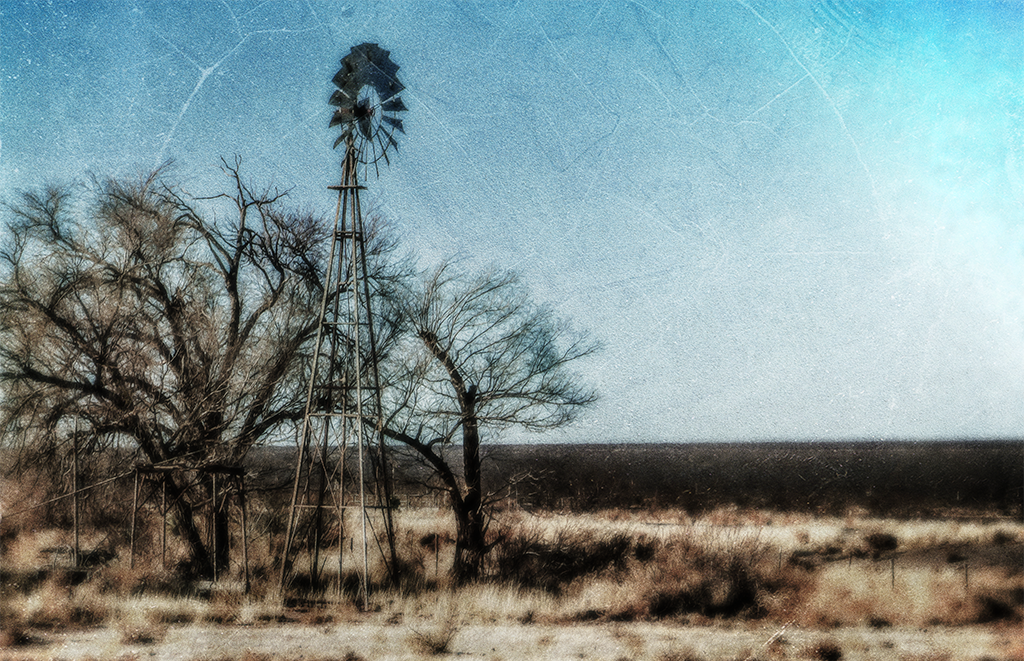 I have always considered myself unfortunate because I don’t read as fast as some and not as smart as most but I thank God for the ability to see and interact with the world through my art.…

I was listening to another episode of NPR, government funded, actively recruiting women into the military, celebrating combat as glorious service for the Homeland.

Drop everything, including your children if need be, when you hear the call.  Your country needs you.  Yours is not to reason why, yours is but to do or die.  These values start to disseminate as early as elementary school.…

Summer Cushman: Remembering the Light Within

"I had the opportunity to travel to Whittier Friends Church outside of LA this past weekend. I was invited by the dean of my seminary (Earlham School of Religion or ESR) to come and speak about entrepreneurial ministry, which is a name being applied to ministers working outside of traditional church settings. It’s a growing reality and one…