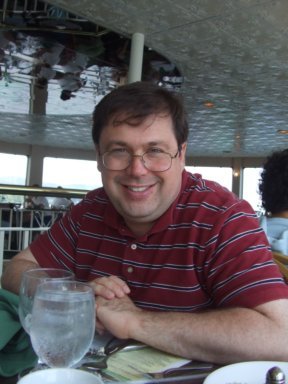 Witnessing For Peace In A Violent World: I

On New Year’s Eve, Clare and I saw the 2005 German film Sophie Scholl: Die Letzen Tage (The Last Days). The film tells the incredible true story of Hans and Sophie Scholl, a brother and sister who were students at the University of Munich in 1943 and who with several other brave young people formed the White Rose resistance movement against the Nazis. Hans, who had served on the Eastern Front, had witnessed with horror the execution of Jews by members of an Einsatzgruppen unit, and… Continue

David Keel replied to William F Rushby's discussion '*The Question of God*'
"I bet that's a bit deep  ?    Good on you for attempting to read it. …"
14 hours ago