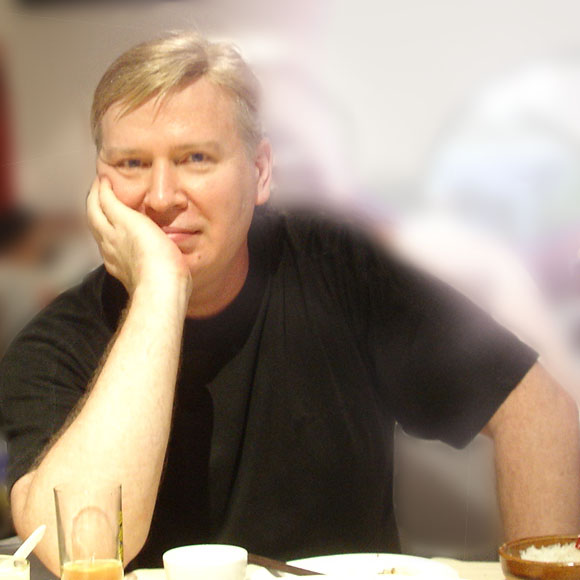 About Me
I am a Shanghaied American. A former US diplomat who is now not diplomatic at all. My wife and I have a business here in Shanghai, a city that is all about busy-ness. Trying to get back to my Quaker roots in a city of 14 million with no Friends that I can find.

Dear Denny, Of course Mott was once a well-known Quaker name.

The name may be found in Ohio, and almost anywhere where Quakers

are found in the U.S.A.  I imagine that I am very distantly related to

other state.  The Orthodox were reduced to a Conservative remnant,

still very much in existence, and a much larger evangelical group,

Members of both these groups are involved in the discussions here.

The Hicksites of Ohio were numerous at first, but entirely disappeared

by about 1920.  The "Progressives" of Ohio were an offshoot of the

Hicksites; they too were numerous at first (about 1850) but almost

entirely disappeared by the 1870's or so.  Lake Erie Y.M. is basically

a Hicksite group; it began during WW2 or thereabouts.  I can't think of

any members of Lake Erie Y.M. who are involved in QQ.

I recommend reading the wonderful book The Eye of Faith,  which

is a history of the Conservative Friends of Ohio.  Ohio's evangelical Friends

have also published some books, through their college, Malone College.

Everett Cattell is an author to look for among Ohio's evangelical Friends.

To my mind, all the divisions among Friends are utterly tragic, proving

nothing at all,  except how self-righteous Quakers can be.  I don't think

you'll find much of this on Quaker Quaker.

Chuck Jenkins said…
Westerville is on the northeast side of Columbus, OH.

You have found a largely loving and caring community here. Everything Joseph says I agree with. I will hold you in the Light in your isolation.

p.s. Westerville is in suburban Columbus. I live in the area too. :)

Shane Moad said…
Greetings Denny, I hope you will be encouraged here and find some sort of direction amongst other Friends, both isolated and those that have meetings to go to..........Shane

I'll post some public follow-up in the next day or so. Just wanted you to know that I wasn't at the AWPS meeting - that note was from Helen Bayes who attended, so she's the person to ask re contacts. Or maybe check out the AWPS site - a search for something like 'Friends Australia West Pacific Section' should get you there - and maybe ping an email off to Valerie Joy. She's the Secretary (or Co-Ord?) and I think she's the person who does the putting-touch-thing, has up to date contact info.

Good luck. Keep looking for ways to hold and be held in the light and it will come, I reckon. This QQ site is useful for me, a way to stay in the Q zone intellectually at least, hope the head stuff helps with the heart stuff.