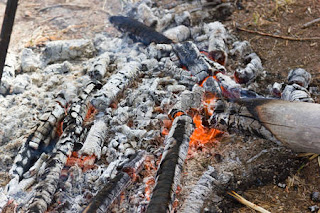 Dillon James replied to William F Rushby's discussion 'Rut, Rot or Revival: The Condition of the Church. by A.W. Tozer'
"Are Friends really self-congratulatory about their spotty record, though? As someone who has not…"
yesterday