As we come closer to AFSC's Centennial, expect more focus on president Herbert Hoover and his legacy.

However, we learn more when we have more examples, of those professing Quakerism or raised by those of said persuasion.

We'll all do some homework before showing up in March of 2017 (the flyer is already out there).  We're just in the proposal phase at the moment, as to program (dates and location come first, we've got that all nailed).

Tom W. of Bridge City Friends is in charge of program so I'll need to meet with him again soon, but I think Lyndon was already at the top of his list as someone we Quakers oughta keep looking at.

Once you're looking at those two, how could one not include Nixon. :-D

I think of actor Conner Trinneer and transportation developer Sam Hill, who each have roots in the Pacific Northwest, where our Men's Group is based.  Conner grew up in our Quarterly Meeting.

If we expand our interest just a single connection farther, we end up, inevitably with actor Kevin Bacon.  ;-)

Who else made their bones outside of Quakerism, but remained part of the Religious Society, or grew up in it?  Our Men's Group will be most interested in Quaker men.

Some Quakers like to claim Walt Whitman in retrospect, though there's evidence he wanted to dodge any overt affiliation, ditto Ben Franklin.  That's going way back though, and I'm hoping Tom agrees we need to draw the line somewhere.

Now we just need to get our flyer out there more.  I want it to show up here:

However the website as a whole appears to be going stale.  Do you know anyone on Nominating?  I'd be happy to take it on, perhaps with Sara Michener as my deputy.

As you may know, at the NPYM level the Personnel Committee seized control of the webkeeper position over the objections of IT Committee and has turned that into a paid position.  I'm eager to contain this form of spiritual morbidity rather than have it spread outward to other Meetings.

Actually what happened is more complicated and involves an interim self-appointed ad hoc committee who steered the Business Meeting as a whole towards this outcome.  No one bothered to tell me, Clerk of IT Committee, that these ad hoc machinations were on the agenda, even though I drove all the way to Spokane.

As you can tell, I'm still somewhat sore about it (I resigned a year early in protest, vs. filling out my term, if that's the way I'm to be treated).  Quakers sure are disappointing sometimes. 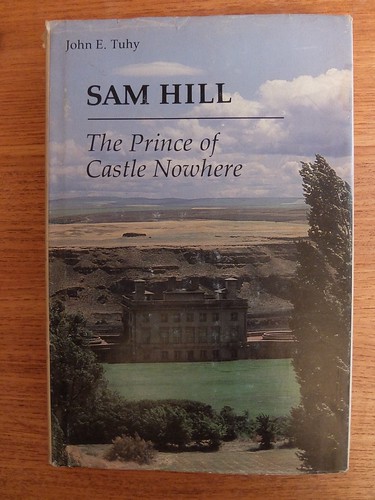 Fourth Day Meeting for Worship from Philadelphia at Virtual

Elizebeth Friedman's story helps glue several timelines together, and deepens our appreciation for the role cryptography in history and society. Another look...
11th month 26
0 Comments 0 Likes

Both my parents were convinced Friends, thanks to deep discussions they'd been having with their…See More
11th month 11
1 Comment 0 Likes